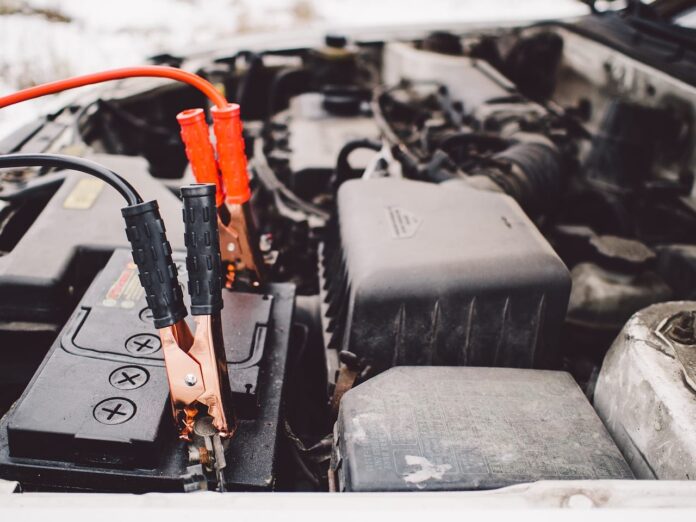 On Aug, 7, at approximately 7:45 p.m., Border Patrol agents at the Interstate 8 checkpoint observed a grey 2007 Nissan Sentra approach the primary inspection area.  During a pre-primary inspection, the on duty K-9 alerted to the vehicle.  The driver was referred to secondary inspection for further questioning.

The driver, a 41-year-old man, and his 26-year-old female passenger are both U.S. citizens and were placed under arrest.  The woman’s child, who also was in the vehicle, was turned over to a family member.  The narcotics were turned over to the Drug Enforcement Administration and the vehicle was seized by the U.S. Border Patrol.