A Border Patrol supervisory agent has been charged in the murders of four women over the past two weeks, the Webb County Sheriff’s Office in Texas said Saturday. 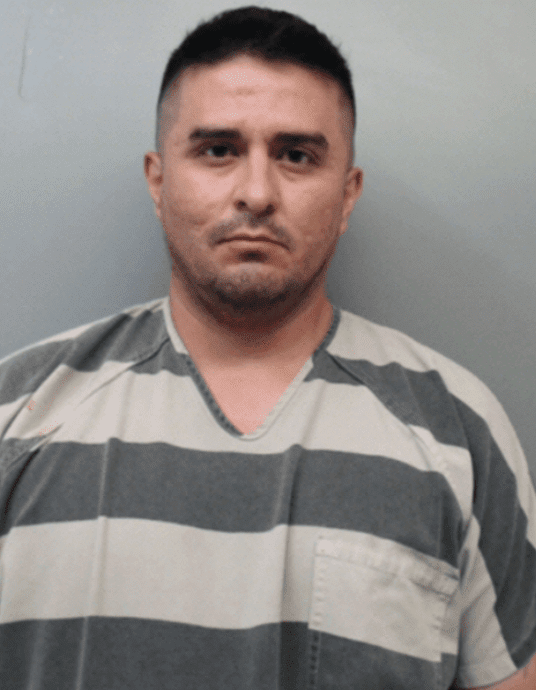 Juan David Ortiz, 35, a 10-year CBP veteran, was arrested after a woman he picked up said he pulled a gun on her Saturday; she was able to escape at a gas station and alerted a nearby cop. Ortiz was discovered hiding in a hotel parking garage and led officers on a brief foot chase before being taken into custody. Officials said he confessed to shooting and killing four sex workers in his recent spree.

Police said two of the murders occurred the morning of his arrest.

“Our sincerest condolences go out to the victims’ family and friends,” the Border Patrol said in a statement. “While it is CBP policy to not comment on the details of an ongoing investigation, criminal action by our employees is not, and will not be tolerated.”

Webb County Sheriff Martin Cuellar told reporters today that “our community is safe from this killer.”

“My condolences to the families of the four victims who were murdered within the past two weeks,” Cuellar said, announcing Ortiz’s arrest. “…Our Webb County Sheriff’s Office team of investigators, together with the Department of Public Safety, the Texas Rangers and the District Attorney’s Office, have been working diligently on this case. It was because of this teamwork that we were able to detain the suspect.”

The sheriff added that “we feel that our efforts have gathered strong evidence against this killer.”

Oritz was being held on $2.5 million bond at Webb County Jail in Laredo, Texas.