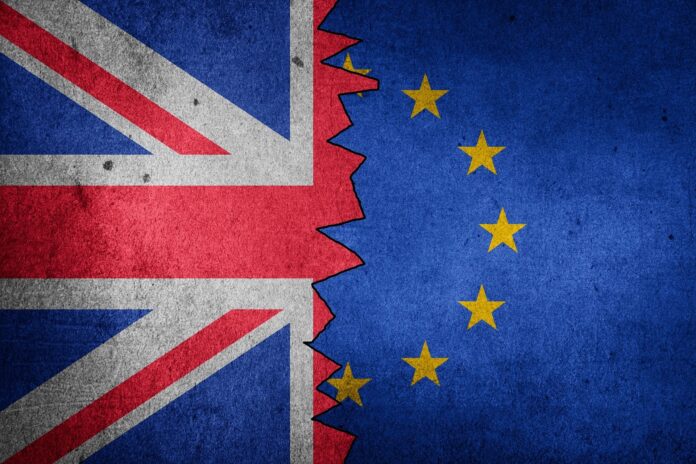 The United Kingdom will have a new prime minister at the end of this month. For the United States, the moment presents an opportunity to reflect on the primary challenge that the new British leader will face: Brexit.

So far, U.S. policymakers appear to have seriously considered Brexit only from an economic perspective. In the run-up to and during Donald Trump’s visit to the United Kingdom last month, for example, U.S. officials and the President himself focused on the post-Brexit economic relationship between London and Washington. National Security Advisor John Bolton spoke of the President’s wish “to make a deal with Britain that will leave both of us better off.” President Trump tweeted about a “big trade deal” and spoke of the “tremendous potential with trade with the United States.” Even when another topic emerges in the American discussion, like the stability of the border between Northern Ireland and the Republic of Ireland, it is still tied to the economy or, more specifically, a potential free trade agreement.

Read more at Defense One

Share
Facebook
Twitter
Linkedin
Email
Previous articleU.S., Canada Begin Phase III of Entry/Exit Project Under Beyond the Border Initiative
Next articleSOUTHCOM Admiral: Project to Accommodate Migrants at Gitmo Has Nothing to Do with Southwest Border