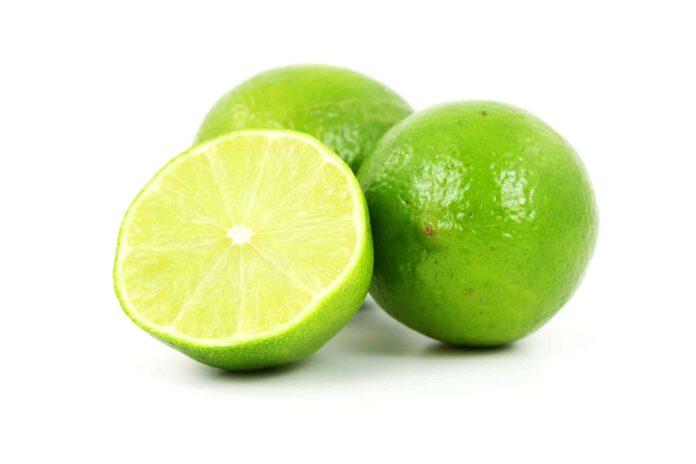 U.S. Customs and Border Protection agriculture specialists at Hidalgo/Pharr/Anzalduas Port of Entry discovered a rare pest, a first in nation discovery, in a shipment of Persian limes.

“I want to congratulate our agriculture specialists for their continued dedication and their attention to detail which resulted in the interception of a rare, first in nation pest,” said Port Director Carlos Rodriguez Hidalgo/Pharr/Anzalduas Port of Entry. “Their outstanding work helps to foster America’s economic security by helping protect American agriculture from adverse impact by invasive species not known to exist in the U.S.”

On May 29, CBP agriculture specialists at the Pharr import lot conducted an inspection on a commercial shipment of Persian limes. During the inspection of the shipment, CBP agriculture specialists discovered a live pest. The insect was submitted for identification by a U.S. Department of Agriculture entomologist. The initial identification was later confirmed by a national specialist as Eburodacrys coalescens Bates, 1884 (Cerambycidae). According to USDA entomologists, this pest has never been found at any of the nation’s ports of entry. CBP refused entry to the shipment and the limes were returned to Mexico.