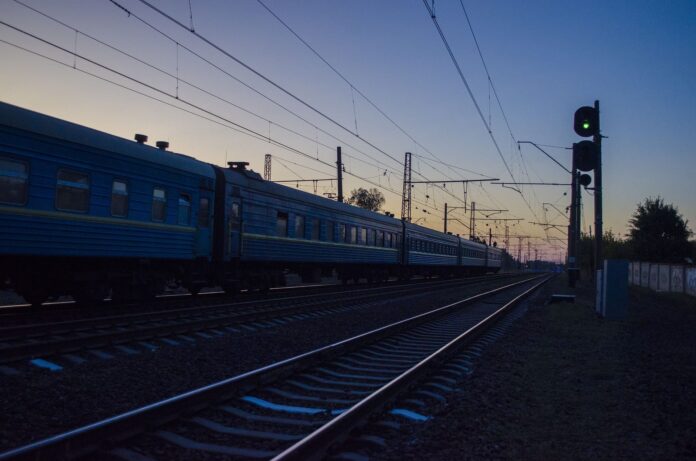 At approximately 2:00 a.m., Border Patrol agents conducted immigration checks on a group of individuals waiting for the train. After running record checks, agents apprehended eight subjects, all Mexican citizens, who were illegally present in the United States. Agents apprehended a female U.S. citizen from Yuma, who transported the illegal aliens to the Amtrak station. After locating her vehicle, a 2018 Toyota Tacoma, agents discovered two additional illegal aliens, both Mexican citizens, attempting to conceal themselves in the truck.

Agents arrested the 19-year-old U.S. citizen driver for alien smuggling. The vehicle was seized and the 10 illegal aliens were expeditiously removed from the country for immigration violations.