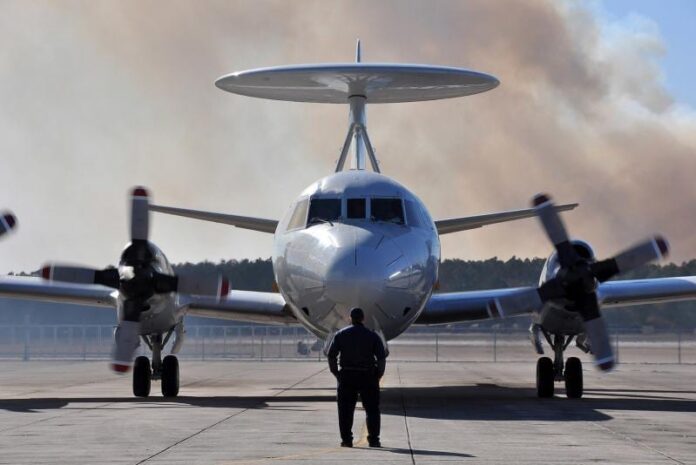 The President and Secretary of Defense announced the Enhanced Counter Narcotics mission on 1 April 2020, and since then the Department of State, Department of Defense and other federal agencies have strengthened our methods and improved operations in order to obstruct the drug shipments from transnational criminal organizations.

NASOC-Jacksonville forms half of the P-3 operations wing, along with its partner center in Corpus Christi, Texas. These P-3 aircraft operate throughout North and South America in defense of the borders of the United States and to prevent attempts to smuggle persons or contraband.

AMO safeguards our Nation by anticipating and confronting security threats through our aviation and maritime law enforcement expertise, innovative capabilities, and partnerships at the border and beyond. With approximately 1,800 federal agents and mission support personnel, 240 aircraft and 300 marine vessels operating throughout the United States, Puerto Rico, and U.S. Virgin Islands, AMO serves as the nation’s experts in airborne and maritime law enforcement.