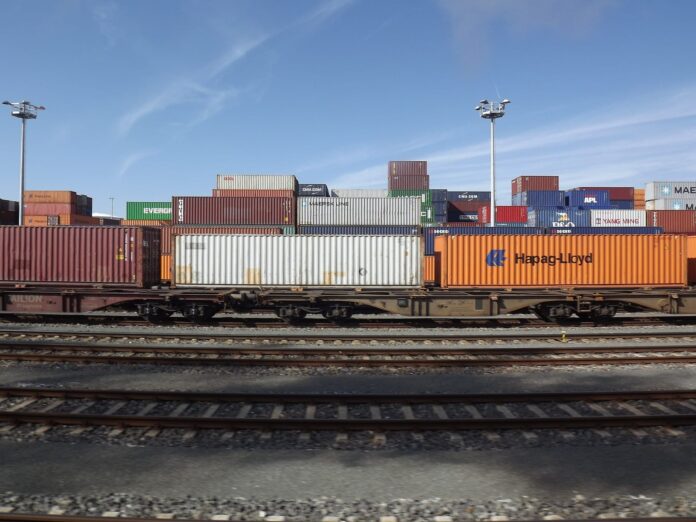 Leidos has been awarded a prime contract by the U.S. Customs and Border Protection’s (CBP) Office of Field Operations and Cargo Conveyance Security to provide a non-intrusive inspection (NII) system for high-energy rail infrastructure. The multiple award indefinite delivery/indefinite quantity contract has an ordering period up to five years beginning July 1, 2020, with an approximate total value of $379 million. The NII components will be integrated in Vista, California and deployed to CBP high-energy rail inspection sites nationwide.

“The men and women of the U.S. Customs and Border Protection are on the front lines of safeguarding the flow of commerce and we are honored to support their important mission,” said Jim Moos, Leidos Civil Group president. “This effort requires screening technology that is fast, frictionless and fully integrated. We are proud to provide this non-intrusive inspection technology and support CBP as they screen nearly $180 billion of rail freight each year.”