CBP officers detained the travelers for the live birds smuggling attempt and turned them over to the custody of Immigration and Customs Enforcement, Homeland Security Investigators and Fish and Wildlife Services for further processing. 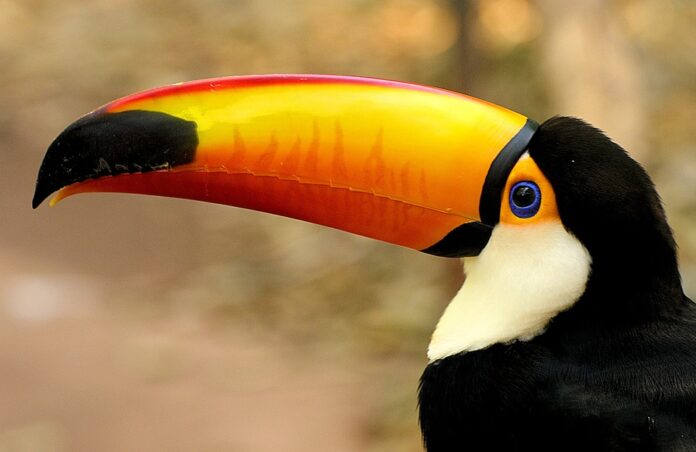 U.S. Customs and Border Protection, Office of Field Operations (OFO) officers and agriculture specialists at the Camino Real International Bridge made an unusual discovery this week when they encountered an undeclared parrot concealed inside a small box.

“While conducting their inspections, our officers will often encounter a myriad of prohibited agriculture products,” said Acting Port Director Michael Martinez, Port of Eagle Pass. “Sometimes these encounters yield hidden exotic animals, such as in this case.”

On Tuesday, January 10, CBP officers at Camino Real International Bridge referred a Dodge Ram pickup for further inspection. A CBP agriculture specialist conducting the secondary inspection discovered a parrot inside a small box on the floor of the backseat of the vehicle.

CBP OFO contacted U.S. Fish and Wildlife Service (USFWS). USFWS identified the bird as Parrotlet, Forpus sp. It is a violation of the Lacey Act (16 USC 3372), Endangered Species Act (16 USC 1538), and the Wild Bird Conservation Act (16 USC 4910) to import a parrot without the required USFWS import permit and full compliance with these aforementioned federal regulations.

The parrot was seized and turned over to USFWS.

The incident follows a smuggling attempt at the Otay Mesa port of entry on December 26, when CBP officers discovered two live toucans wrapped in stockings hidden inside a traveler’s purse.

A CBP officer encountered two travelers, a 35-year-old male and a 37-year-old female, in a 2015 Toyota Camry, applying for entry into the U.S. at the Otay Mesa vehicle lanes.

The CBP officer referred both travelers and the vehicle for further inspection. During the examination, a CBP agriculture specialist found the two live birds, later identified as toucans, wrapped in stockings, and concealed inside the traveler’s purse.

“Smuggling live animals, especially endangered species, is a serious offense and this significant seizure demonstrates the lengths a smuggler will go for their own financial gain,” said Jenifer De La O, CBP Director of Field Operations in San Diego.  “Our officers and agriculture specialists work hard every day to stop these horrible acts and protect our wildlife species for future generations to enjoy.”

CBP officers detained the travelers for the live birds smuggling attempt and turned them over to the custody of Immigration and Customs Enforcement, Homeland Security Investigators and Fish and Wildlife Services for further processing.

CBP officers seized the toucans and vehicle. The live toucans were placed in a secure and safe area. The live birds will remain in quarantine for veterinarian examination and proper disposition.