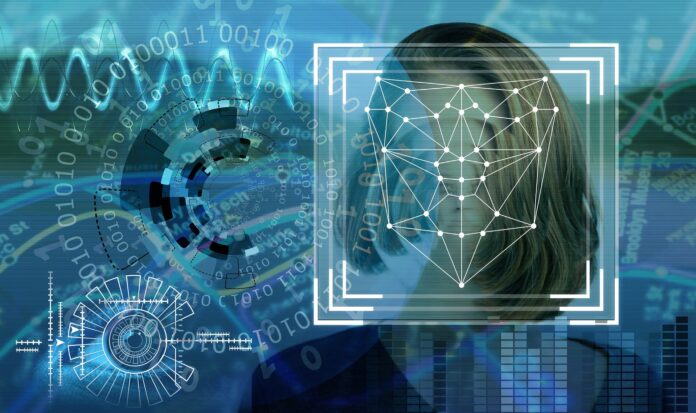 U.S. Customs and Border Protection (CBP) has implemented biometric facial comparison technology at the pedestrian border crossings in Detroit, Michigan and Champlain, New York. The technology will enhance the identity verification process for lawful entry into the United States.

The biometric facial comparison process occurs only at a time and place where travelers are already required by law to verify their identity by presenting a travel document. When a traveler arrives at the pedestrian lanes in Detroit or Champlain, he or she will pause for a photo at the primary inspection point. A CBP officer will review and query the travel document, which will retrieve the traveler’s passport or visa photo from government holdings. The new photo of the traveler will be compared to the photo previously collected. The facial comparison process only takes a few seconds and is over 97 percent accurate.

It is voluntary for U.S. citizens to have their photo taken. U.S. citizens who wish to opt out of the new biometric process may notify a CBP officer when approaching the primary inspection area.  These travelers will be required to present a valid travel document for inspection by a CBP officer and they will be processed consistent with existing requirements for admission into the United States.

CBP has employed strong technical security safeguards and has limited the amount of personally identifiable information used in the enhanced biometric process. New photos of U.S. citizens will be deleted within 12 hours. Photos of foreign nationals will be stored in a secure DHS system.

Biometric facial comparison technology enhances CBP’s ability to facilitate lawful travel and secure the border and fulfills a longstanding congressional mandate to biometrically record the entry and exit of non-U.S. citizens.  To date, more than 53 million travelers have participated in the biometric facial comparison process at air, land and sea ports of entry. Since September 2018, CBP has leveraged facial biometrics to prevent nearly 300 imposters from illegally entering the United States by using genuine travel documents that were issued to other people.