CBP officers examined the area where they discovered and extracted a total of 50 packages concealed within a non-factory compartment in the vehicle. 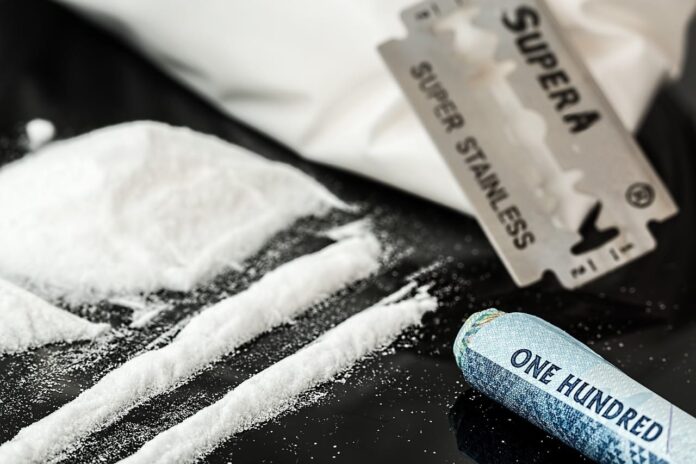 U.S. Customs and Border Protection officers at the San Ysidro port of entry discovered over $2 million worth of cocaine hidden in traveler’s vehicle.

On January 4, at approximately 12:40 p.m., CBP officers encounter a 31-year-old male, driving a Volkswagen, entering the U.S. through the San Ysidro port of entry. The driver presented a valid state issued identification card to CBP officers.

During primary inspection CBP officers noticed some inconsistencies on the body of the vehicle. The driver and vehicle were referred to secondary inspection for further examination.

At secondary inspection, CBP officers screened the vehicle using the port’s imaging system that works as an x-ray machine and detected anomalies between the rear seat and the trunk area. CBP officers examined the area where they discovered and extracted a total of 50 packages concealed within a non-factory compartment in the vehicle.

The narcotics were tested and identified as cocaine with a combined weight of approximately 131.88 pounds and had an estimated street value of $2,093,700.

“This seizure shows the tremendous commitment and dedication our officers have in protecting our nation’s borders,” said Jennifer De La O, CBP Director of Field Operations in San Diego.

CBP officers seized the vehicle and the narcotics.