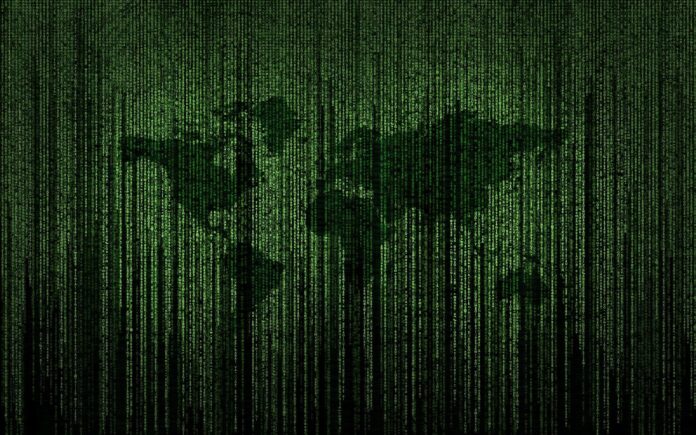 Cross-border access to digital information is paramount to an ever-increasing number of investigations, ranging from economic crimes and drug trafficking to terrorism, cybercrime and child sexual exploitation. In one case mentioned in the report, law enforcement officers were able to find an abducted child after requesting GPS data from a social media platform.

The report encompasses extensive information gathered from over 325 surveyed officials of EU Member States’ law enforcement and judicial authorities, together with relevant input coming from a dozen major OSPs and reference to national legislation.

The volume of cross-border requests submitted by EU authorities to OSPs increased significantly in 2019 with a large majority of them issued by Germany (37.7% of requests), France (17.9%) and the U.K. (16.4%). Requests to access electronic data doubled in Poland and nearly tripled in Finland. Furthermore, emergency disclosure requests increased by nearly half in one year.

In order to better inform authorities and advance future investigations and prosecutions, the report focuses on the most important types of data in criminal cases. However, the acquisition of basic information on users (such as IP addresses used at registration, email addresses or phone numbers) brings specific challenges. These relate for example to the length of the procedures in place, the very limited amount of time in which data is available and the fact that companies have different standards when cooperating with authorities.

The report notes how, in the last two years, EU authorities have observed an increase in the relevance of online gaming platforms in criminal cases. Cybercriminals can use online games to steal and sell data, to groom minors or as an avenue for money laundering, for example. In 2019, a third of law enforcement authorities requested the disclosure of data to foreign-based online game companies at least once.

To cope with the surge in electronic evidence collected as part of criminal investigations, EU law enforcement authorities have significantly increased the number of officers that receive periodic training. This led to an improved and more successful access to electronic data.

At the same time, operating in a quickly developing field commits the EU judicial community to deeper connections and stronger knowledge exchanges. This guarantees a viable ‘toolbox’ of shared investigative and prosecutorial solutions that fill the gaps of the current legislative landscape.

In some countries, Single Points of Contacts (SPoCs) in charge of centralising and sending voluntary requests for data disclosure to OSPs have also increased the efficiency of the process and the response time in data disclosure requests. The report shows how the vast majority of EU authorities would consider the establishment of the centralized approach with SPoCs for voluntary cooperation.

Read the full report at Europol