These actions are part of a U.S. whole-of-government approach to combating drug trafficking and transnational organized crime globally. 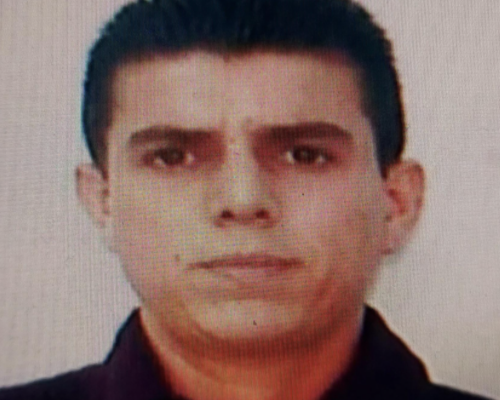 Today, the U.S. Department of State is announcing a reward of up to $5 million for information leading to the arrest and/or conviction of Juan Carlos Valencia Gonzalez, an alleged high-level member of the Cartel de Jalisco Nueva Generacion (CJNG – Jalisco New Generation Cartel).  The CJNG is assessed to be one of the most violent drug trafficking organizations currently operating in Mexico.  Valencia Gonzalez was charged in a federal indictment with conspiracy and distribution of a controlled substance for unlawful importation to the United States and use of a firearm during a narcotics transaction.

This reward offer complements previous Department of State Narcotics Rewards Program (NRP) offers targeting CJNG members Audias Flores-Silva, also known as “Jardinero,” and Nemesio Oseguera-Cervantes, also known as “Mencho,” who is Valencia Gonzalez’s stepfather, and coincides with the indictment announced by the Department of Justice.  These actions are part of a U.S. whole-of-government approach to combating drug trafficking and transnational organized crime globally and specifically against the CJNG in Mexico.

The reward is offered under the NRP in conjunction with the Drug Enforcement Administration (DEA).  Information on Valencia Gonzalez can be sent to +1-213-237-9990 or by email at MenchoTips@dea.gov.

The Bureau of International Narcotics and Law Enforcement Affairs (INL) manages the NRP in close coordination with U.S. federal law enforcement partners and other U.S. government agencies.  More than 75 transnational criminals and major narcotics traffickers have been brought to justice under the NRP and the Transnational Organized Crime Rewards Program (TOCRP) since the NRP’s inception in 1986.  The Department has paid more than $155 million in rewards for information leading to apprehensions and other qualifying outcomes.

For more information on the individual listed above, visit https://www.state.gov/narcotics-rewards-program/target-information/wanted/mexican-targets/.