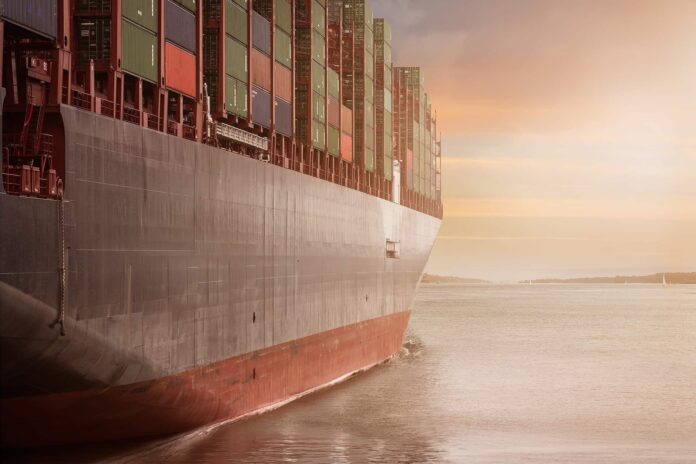 The new contract — the culmination of a nearly decade-long development process between DropBox and the DHS — calls for DropBox to produce and deliver multiple specially engineered and designed shipping container modifications, known as the On-Dock Rail Straddle Carrier Portal (ODRSCP). DropBox plans to add up to 30 full-time jobs to fulfill the requirements of this project.

The specialized container-based scanning units will be positioned at U.S. ports and will be deployed specifically to scan incoming overseas shipping containers for nuclear material that can be found in “dirty bombs” and/or other potential weapons of mass destruction.

The ODRSCPs will be manufactured at DropBox’s Worthington production facility.

In 2010, only about 5% of all overseas shipping containers were being scanned at U.S. ports for radioactive material, leaving 95% of inbound shipping containers potential ticking time bombs. Around 2010, Congress mandated the DHS commence work to reverse these percentages. And that’s where this story, and the aforementioned DropBox contract with DHS, begins.

Currently, upon a ship’s arrival at a U.S. port, containers are randomly selected and placed on large straddle carriers up to 40 feet tall, a necessary step for moving cargo containers from the dock to railroad cars or trucks. On their way, the straddle carrier must stop and place the container on the ground for manual scanning by individuals with wands.

The DropBox On-Dock Rail Straddle Carrier Portal streamlines the current process by reducing the need to stop and place the container on the ground for manual hand-wand scanning. With the ODRSCP, both the straddle carrier and shipping container pass through the ODRSCP’s automated scanner tunnel on their way to the railroad car or truck. By streamlining the hand-off of containers from the straddle carrier to the railroad car or truck, higher percentages of containers can be scanned.

The ODRSCP development project has been a nearly decade-long labor of love and perseverance. Indeed, DropBox’s path to securing the DHS contract began in 2010 when it was selected to build an ODRSCP prototype for the Savannah River National Laboratory (SRNL) in Aiken, South Carolina.

The Department of Energy’s Savannah River Site is a 310-square-mile secure site located on the border between South Carolina and Georgia. Here, the SRNL has the capability to provide multiple venues in support of projects related to the defense of the U.S. homeland. In partnership with the SRNL and the DHS, DropBox helped engineer, design and construct the original ODRSCP model.

After completing initial testing at SRNL in 2011, the ODRSCP was disassembled and delivered to Norfolk, VA, where it was reassembled and required to pass secondary testing, in full function, at the city’s shipping port.

In 2016, the prototype was shipped back to DropBox’s manufacturing plant in Worthington for minor modifications, refurbishment and still more testing.

After the refurbishments were made, the prototype was delivered to the Port of Tacoma in Washington state, where the unit is currently in full operation, scanning containers coming into the U.S. from overseas.

In the coming months, DropBox will begin production of more of these ODRSCPs, now fully designed and vetted, for deployment to more of the country’s busiest container ports.