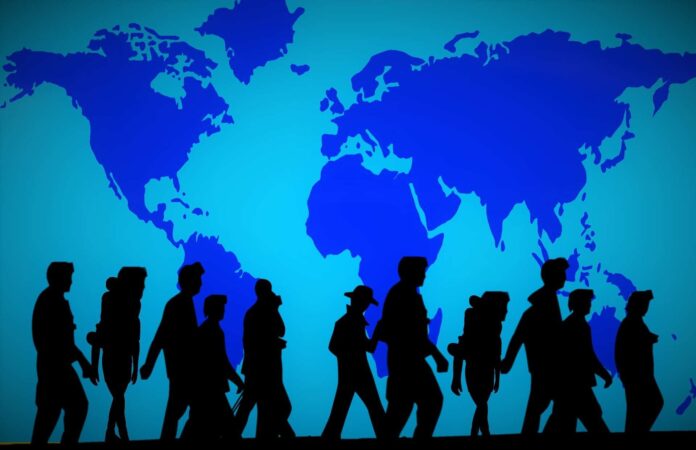 President Donald Trump has promised to implement “extreme vetting” of immigrants and foreign travelers, asserting that widespread vetting failures had allowed many terrorists to enter the United States. This policy analysis provides the first estimate of the number of terrorism vetting failures, both before and after the vetting enhancements implemented in response to the September 11, 2001, attacks. Vetting failures are rare and have become much rarer since 9/11.

A terrorism vetting failure occurs when a foreigner is granted entry to the United States who had terrorist associations or sympathies and who later committed a terrorism offense including support for terrorist groups abroad. This analysis defines vetting failure broadly to include individuals who had privately held extremist views before entry. Moreover, unless evidence exists to the contrary, it assumes that anyone who entered the United States legally either as an adult or older teenager, and who was charged with a terrorism offense within a decade of entry, entered as a result of a vetting failure, even without any evidence that he or she was radicalized prior to entry.

By this definition, only 13 people — 2 percent of the 531 individuals convicted of terrorism offenses or killed while committing an offense since 9/11 — entered due to a vetting failure in the post-9/11 security system. There were 52 vetting failures in the 15 years leading up to 9/11, four times as many as in the 15 years since the attacks. From 2002 to 2016, the vetting system failed and permitted the entry of 1 radicalized terrorist for every 29 million visa or status approvals. This rate was 84 percent lower than during the 15-year period leading up to the 9/11 attacks. Only 1 of the 13 post-9/11 vetting failures resulted in a deadly attack in the United States. Thus, the rate for deadly terrorists was 1 for every 379 million visa or status approvals from 2002 through 2016.

Read the study at the CATO Institute