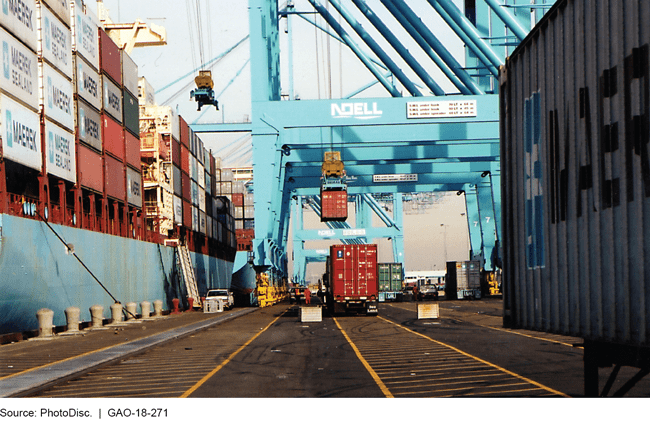 Customs and Border Protection needs to establish an approach for managing and funding enhancements of its newly developed Automated Commercial Environment if agencies and the trade communities are to achieve the system’s full benefits, says a GAO report.

CBP reported that it had finished implementing key capabilities within ACE in February. It reported one outstanding capability, for revenue collections, which it intends to complete by the end of March.

Twenty-two agencies are authorized to use ACE, although there is variation in the way the system is used for data processing. ACE users reported that using the system has reduced costs, strengthened enforcement of trade laws and made trade processing more efficient.

The agency is leading an interagency effort to develop an ACE management approach that includes processes for prioritizing enhancements and sharing costs, but this approach has not yet been finalized.

GAO recommends that CBP finalizes an interagency approach to the post-core management of ACE that includes prioritizing enhancements and costs, and sets a time frame for implementing such processes.