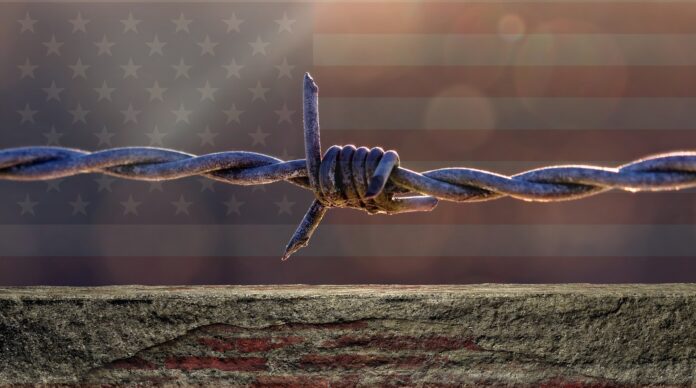 Customs and Border Protection’s 2018 Border Security Improvement Plan does not include all of the information required by Congress, according to a July 16 report from the Government Accountability Office (GAO).

CBP manages about 7,000 miles of land border and 95,000 miles of shoreline. The agency is required to produce a plan to help guide its efforts and include information on how it intends to use personnel, fencing, and technology.

GAO found that while the plan includes CBP’s goals and objectives, it lacks complete information. Specifically, the plan does not provide estimates for the planned obligation of funds through 2027. It also does not include information on all its completed and planned life cycle cost estimates or how the projects under the plan will address the highest priority border security needs.

While the plan states that CBP has consulted with federal stakeholders concerning the environmental impacts of border barriers, it provides no details on the results of those consultations.

The GAO assessment also revealed that the plan does not include an assessment of the effects of infrastructure deployment on communities and property owners.

CBP was also found lacking when it came to identifying staffing requirements in the plan. It also did not provide staffing information for the number of contractors required.

CBP officials told GAO that the plan may not have included all of the act’s required elements because the timing of each fiscal year’s appropriation presents challenges in preparing the plan, such as limited time to engage in planning activities.

The report recommends that the Secretary of Homeland Security should ensure the fiscal year 2019 plan includes the statutorily required elements or discloses why any element was not included in the plan.

DHS concurred and said actions are already underway to address the issue. Specifically, CBP’s Offices of the Commissioner and Operations Support are currently developing the fiscal year 2019 Border Security Improvement Plan and reported taking steps during the planning phase to ensure that all statutorily-required elements are included in the plan. For example, CBP reported that it is preparing a description of performance metrics to assess and report on the contributions of border security capabilities realized from current and future investments, as required. DHS added that if for any reason an element is not included in the plan, CBP plans to provide a written explanation for any omissions.