Honduran National Arrested While Attempting to Arrange Travel for a Minor 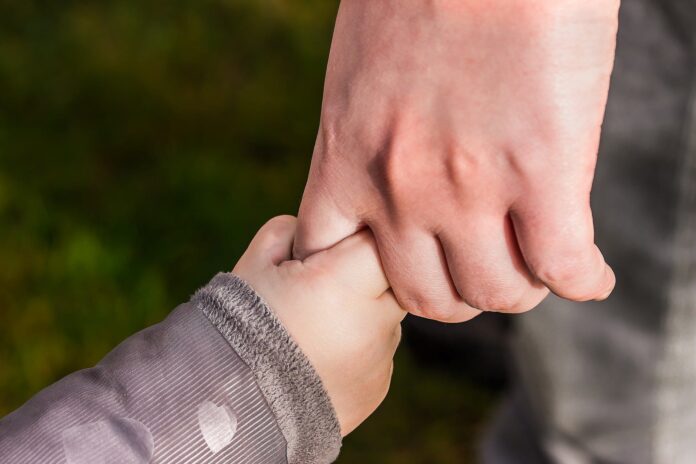 U.S. Immigration and Customs Enforcement (ICE) Homeland Security Investigations (HSI) arrested unlawfully present Honduran national Valentin Bardales-Antunez on December 13, during Operation Noble Guardian. Bardales-Antunez was arrested at the Greenville-Spartanburg Airport while attempting to arrange travel for a minor child being sent back to Honduras via a commercial airline.

Operation Noble Guardian is a focused effort by HSI to identify alien adults exploiting the U.S. border by arriving with a child in order to be deemed a family unit in an attempt to avoid detention, and who then after securing entry into the U.S. subsequently return the child back to their native countries where they are frequently used again by other adults to then enter the U.S. again as an alleged “family unit.”

Bardales-Antunez entered the U.S. unlawfully at an unknown/time location and had no prior encounters with ICE. Pursuant to his arrest on December 13, Baradales-Antunez was issued a Notice to Appear and placed into removal proceedings before the federal immigration courts. Additionally, he has pending criminal charges in Greenville County following his arrest by the Greenville Sheriff’s Office in 2017 for three counts of disseminating obscene images to a minor and one count of soliciting a minor.

Bardales-Antunez remains in ICE custody at present pending the outcome of his proceeding before the courts.