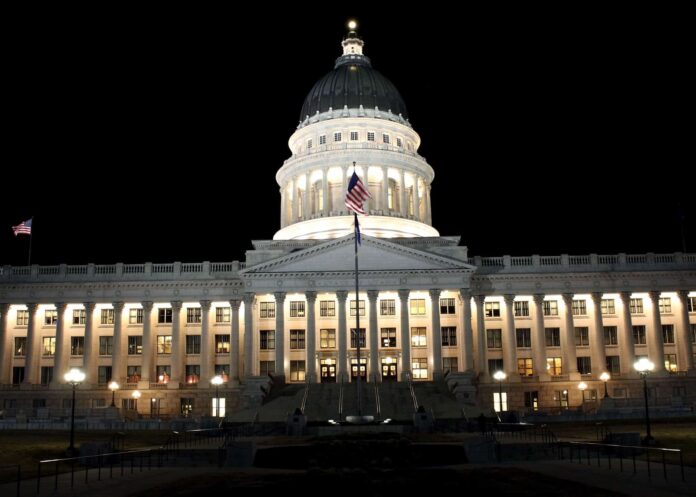 The Democratic-led House approved by a 245-182 vote a resolution on Tuesday that would terminate President Trump’s declaration of a national emergency at the U.S.-Mexico border — a declaration he made to allow him to access funds to build a wall without congressional consent.

Only 13 Republicans joined Democrats to oppose the president, signaling that Congress will not ultimately have the veto-proof margin required to override Trump.

The resolution now heads to the Senate. It is a privileged measure, which means it is not subject to a filibuster, needs only a simply majority and is required to come to the floor for a vote within weeks. Senate Majority Leader Mitch McConnell, R-Ky., told reporters on Tuesday that he expects the Senate will vote on it before March 18.