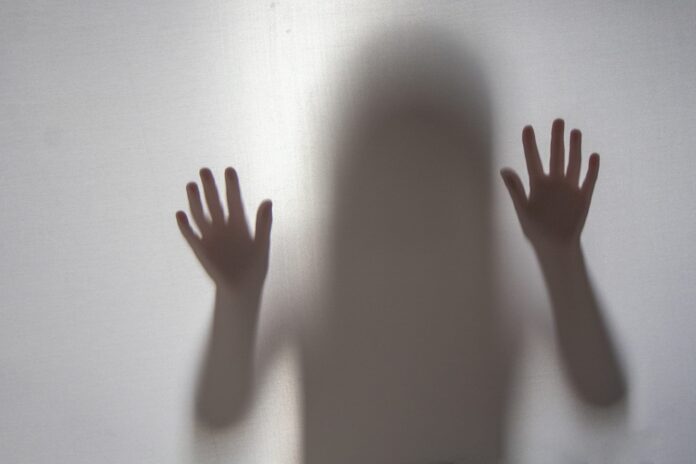 Extensive coordination and cooperation efforts between United States and Brazilian law enforcement authorities has culminated in the Brazil Federal Police (DPF) conducting a significant enforcement operation to disrupt and dismantle a transnational alien smuggling organization, including the arrest on Brazilian charges of an alleged alien smuggler who has also been indicted in the United States.  The alien smugglers targeted in this operation are alleged to be responsible for the illicit smuggling of scores of individuals from South Asia and elsewhere, into Brazil, and ultimately to the United States.

According to the indictment, Al-Mamun is alleged to have housed the aliens in São Paulo, Brazil and arranged for their travel through a network of smugglers operating out of Brazil, Peru, Ecuador, Colombia, Panama, Costa Rica, Nicaragua, Honduras, Guatemala, and Mexico to the United States. In return for smuggling the aliens into the United States, Al-Mumun and his two co-conspirators, are alleged to have arranged to be paid in Mexico, Central America, South America, Bangladesh, and elsewhere.

Trial Attorneys James Hepburn, Erin Cox, and Mona Sahaf of the Criminal Division’s Human Rights and Special Prosecutions Section are handling the U.S. investigation, with assistance from the U.S. Attorney’s Office for the Southern District of Texas.