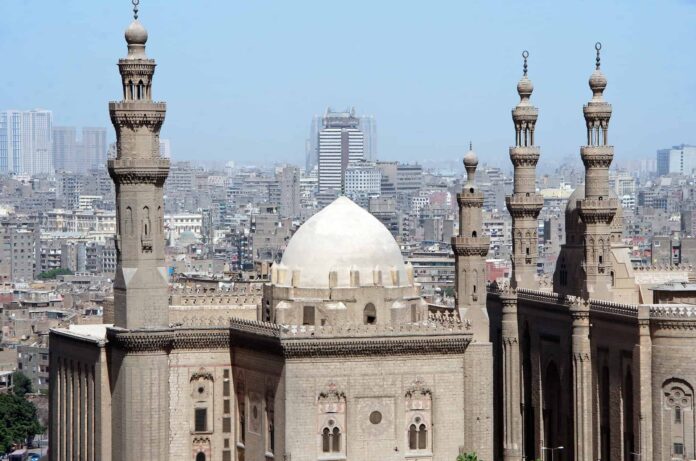 An Eritrean national in transit to his home country passed away Wednesday at a detention holding area in the Cairo International Airport, after an apparent suicide.

Department of Homeland Security’s Office of Inspector General and the ICE Office of Professional Responsibility were notified of the incident.

Additionally, Egyptian authorities will advise the Embassy of Eritrea of Testfatsion’s death and take responsibility for transporting the remains to Asmara, Eritrea.

Testfatsion had been in ICE custody since Feb. 2, 2017, following his arrest at the Hidalgo, Texas Port of Entry after he attempted to unlawfully enter the United States. In October 2017, a federal immigration judge ordered Testfatsion removed from the U.S. He had remained in ICE custody while the agency finalized removal arrangements.