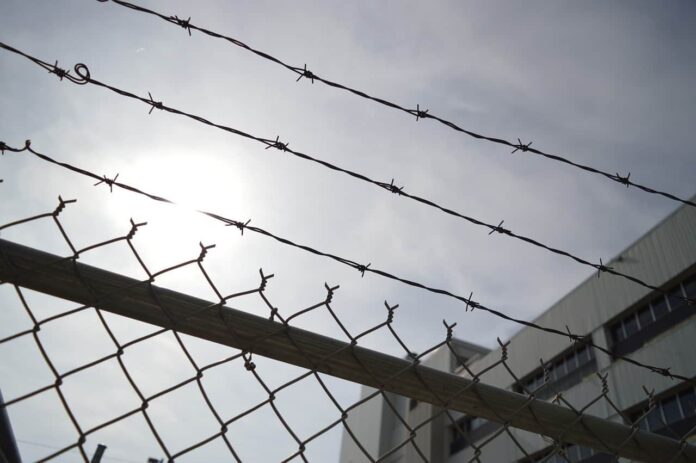 An Inspector General’s report has raised concerns about the treatment of detainees at ICE facilities, stating that they were often housed incorrectly, according to criminal history, and some were subjected to illegal strip searches. The report recommends that a process is developed to review this area of operations.

The Office of the Inspector General (OIG), in response to concerns raised by immigrants rights groups as well as complaints to the OIG Hotline, inspected five different ICE detention facilities in order to evaluate their compliance with detention standards. Out of the six facilities inspected, only two raised no concerns. Each facility visited had multiple medical and food preparation areas examined, as well as inspectors analyzing grievance procedures and evaluating how staff interacted and communicated with detainees. Interviews of detainees, ICE staff, and facility management staff from each facility were also conducted. OIG also followed up on past issues by reviewing files and documents on site. The inspectors identified the following problems: multiple intake issues found that could affect safety and privacy of detainees; language barriers were shown to make communication and understanding between staff and detainees difficult; the process for resolving issues through the in-place grievance system and other channels were found to be difficult and typically unresolved; facility staff engaged in improper treatment of detainees; problems with delay in medical care and general lack of cleanliness and supplies; and unsafe handling of food. OIG made recommendations to ICE on how to improve oversight of management and operations for detention facilities, and ICE has been cooperative and responsive in correcting these actions. OIG considers the recommendation open and resolved.