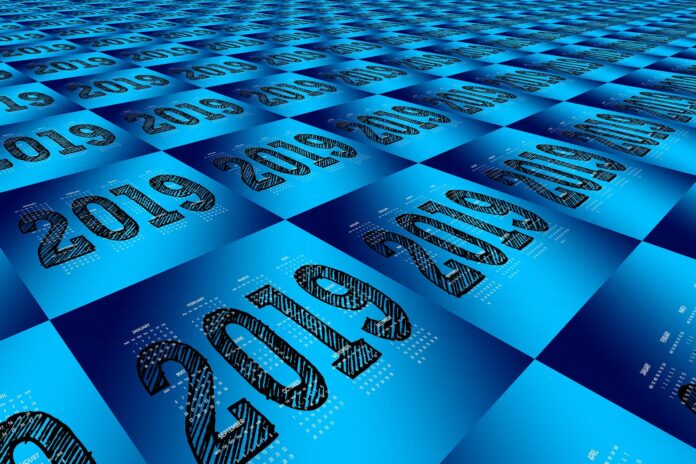 Pew Research Center has named a decline in unauthorized Mexican migrants as one of its most noteworthy findings of the year.

The Northern Triangle nations of El Salvador, Guatemala and Honduras together accounted for 71% of all apprehensions in fiscal 2019. The 607,774 apprehensions from these three countries outnumbered the total from Mexico even though their combined population (32.6 million) is only a quarter of Mexico’s (129.2 million). Migration from the Northern Triangle is driven by poverty, violence, corruption, and climate change. This trend is unlikely to abate significantly until the core issues are addressed, although with the Trump administration setting new limits to the number of refuges that the U.S. accepts, these migrants may look to new routes.

Another of Pew Research Center’s most noteworthy findings from 2019 is the rise in the number of Americans who view China as a threat. The share of Americans with an unfavorable view of China reached a 14-year high with six-in-ten U.S. adults now holding a negative opinion of China. Further, around a quarter of Americans (24%) name China as the country or group that poses the greatest threat to the U.S. in the future, double the share who said this in 2007. China is tied with Russia (24%) as the country or group most cited by Americans as a threat to the U.S.; the only other country to measure in the double digits is North Korea (12%).

The American public holds similar views: 62% and 59% of U.S. adults, respectively, say the wars in Iraq and Afghanistan were not worth it, considering the costs and the benefits. When asked about the U.S. military campaign in Syria, 55% of veterans and 58% of the public say the campaign has not been worth it.

On climate change, Pew Research Center found that, despite overwhelming scientific evidence, only 27% of Republicans and Republican-leaning independents say climate change is a major threat to the wellbeing of the U.S.

Read all of Pew Research Center’s findings from 2019 here