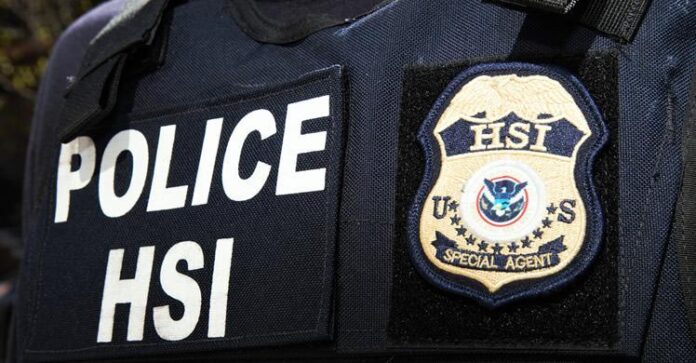 A South Texas man was convicted August 13 for the unlawful transportation of 27 undocumented aliens in the back of a tractor trailer in April 2019. A federal jury returned the guilty verdict in less than three hours.

The investigation was conducted by U.S. Immigration and Customs Enforcement’s (ICE) Homeland Security Investigations (HSI) in Corpus Christi, Texas, with assistance from the U.S. Border Patrol.

During the two-day trial, the jury heard testimony that on April 15, 2019, Heriberto Lerma, 42, Pharr, Texas, drove a tractor trailer into the Border Patrol Checkpoint south of Sarita shortly after 1 a.m. Lerma told agents he was traveling alone and that he was hauling building materials. However, authorities noticed the bill of lading and the seal placed on the door of the trailer did not match.

The jury heard this is a common sign of tampering with the load. Further, a canine had alerted to possible contraband in the trailer.

Authorities eventually located a total of 27 undocumented aliens in the trailer, all of whom were illegally present in the United States.

The defense attempted to convince the jury that the defendant did not know that the undocumented aliens were in his tractor trailer.

Lerma is scheduled to be sentenced November 3, 2019. He faces up to five years in federal prison and a $250,000 maximum fine. Lerma was permitted to remain on bond pending that hearing.