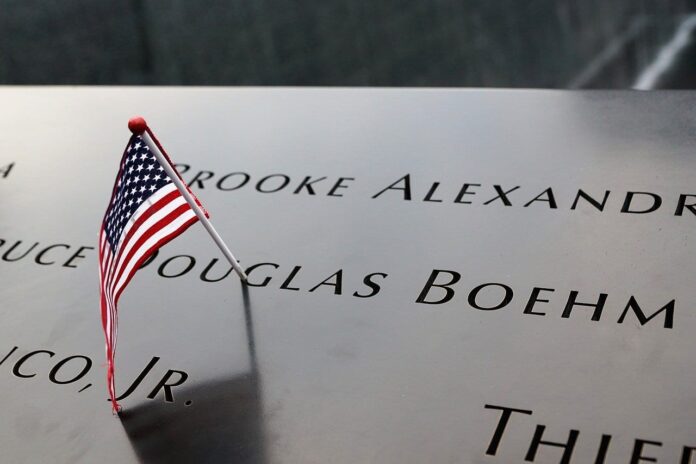 To our HSToday readers,

The anniversary of September 11, 2001 is a solemn one for our nation. On that day nearly 20 years ago, our nation changed forever. Our hearts go out to the people who lost loved ones; the first responder families who lost, and continue to lose, their loved ones; and to our nation that lost our sense of security and innocence that fateful day.

For months after September 11th, America was united. We lost 2,605 U.S. citizens, including 2,135 civilians, and an additional 372 non-U.S. citizens. Of the total, 412 were emergency workers in New York City who responded to attack. All races and nationalities were impacted.

As a nation, we came together to cope with the loss, identify the perpetrators, and try to understand why. We swore to “Never Forget.”

Nearly 20 years later many seem to have forgotten.

Agitators on both sides blame OUR nation for the consequences of terrorist actions.

They blame TSA for taking their water or asking them to remove their shoes when the blame lies with actors like Tanvir Hussain, a terrorist who was drilling holes into the bottom of a 500ml drink bottle, removing some liquid and adding liquid explosive powerful enough to blow a hole in a plane. His plan was to explode seven transatlantic airliners.

And with Richard Reid, who on December 22, 2001, boarded American Airlines Flight 63 between Paris and Miami, wearing shoes packed with explosives with the intent to kill the 197 passengers and crew.

And Gilberto Alicea, 31, of Bani, Dominican Republic who along with a co-conspirator Jerri Martinez-Tejeda managed a drug trafficking operation bringing heroin, cocaine, and fentanyl to the U.S.

Or Muhammad Azeem and Mukhtar Ahmad, Pakistani nationals identified on U.S. terrorism watch lists, who were apprehended by U.S. Border Patrol agents just north of Tijuana after the pair had traveled from their home in Gujrat, Pakistan, through Latin America.

They blame ICE for working tirelessly to find and deport criminals and terrorists already in the country illegally, when they should blame terrorist Amir Abdelghani, 59, sentenced to 30 years in prison for his part in the conspiracy headed by the Egyptian cleric Sheikh Omar Abdel-Rahman to target the United Nations, FBI offices and other New York City landmarks.

Or blame human smuggler Stefania Joaquina Campos Rezende, a 39-year-old citizen of Brazil, convicted of international human trafficking for the purpose of sexual exploitation, found and deported to face charges in her native country.

And don’t forget Elvis Antonio Velasquez-Molina, 29, from El Salvador, arrested by ICE officers May 23 near Staten Island, New York after a warrant for his arrest was discovered during a records check.

Each of these criminals has caused and contributed to human suffering, exploitation, and death.

As we reflect on the impacts of September 11th on our present and future, we at Homeland Security Today urge you to operationalize the pledge to never forget:

And, perhaps most importantly, to recognize that the consequences of just one successful attack are more than we are willing to tolerate.

If you are a first responder or other worker that responded to the attacks on our nation, take a moment to register for your health benefits if you have not already. 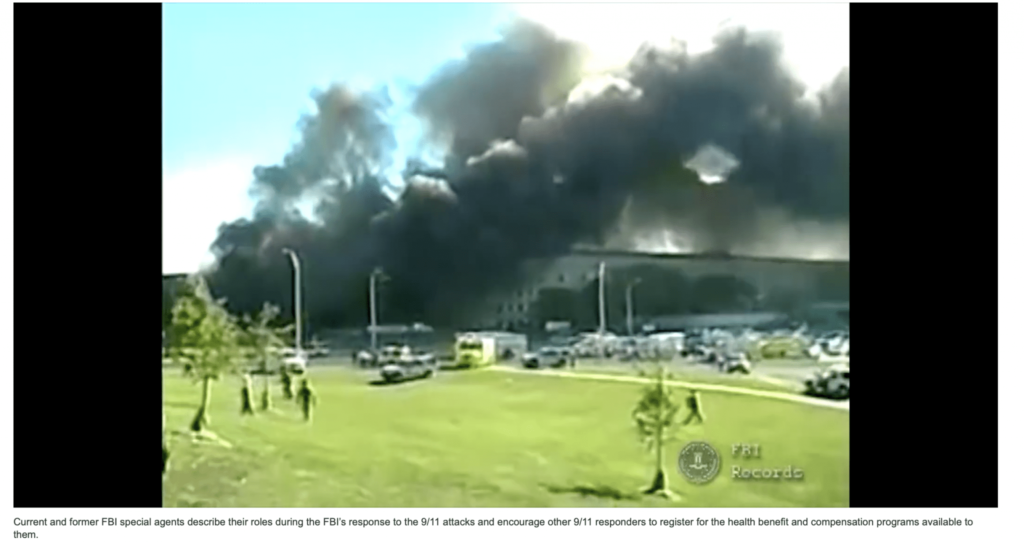 If you are not a first responder or other worker that responded to the attacks on our nation, but would like to make a donation to the causes our community cares about, we urge you to visit our Homeland Security Charity page and make a donation today. All of our charities were submitted by HSToday readers and reflect immediate and on-going support of this heroic community.

CLICK ON THE IMAGE to go to our Charity page. 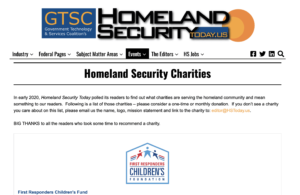