Report: More Than 200 People Deported to El Salvador Have Been Harmed or Killed 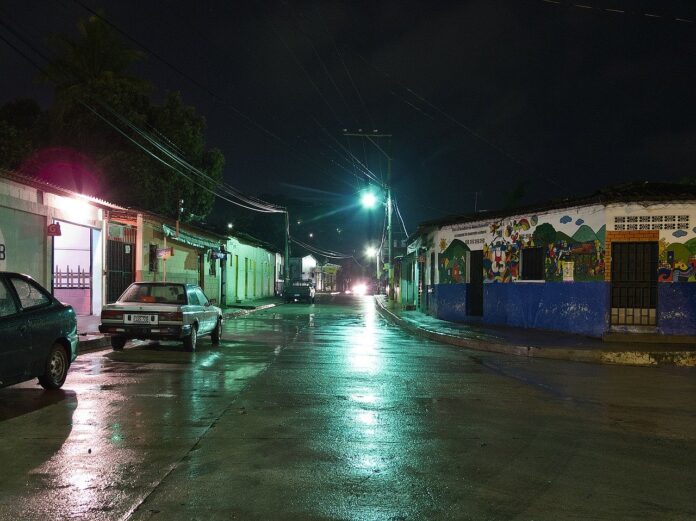 More than 200 migrants deported from the U.S. to El Salvador have been killed or harmed upon returning to dangerous situations they fled, according to a new Human Rights Watch report.

The advocacy group said in the report that in many of the identified cases, the group found a “clear link” between the killing or harm to the reason the migrant fled the country in the first place.

“No government, UN agency, or nongovernmental organization has systematically monitored what happens to deported persons once back in El Salvador. This report begins to fill that gap,” the report states in the report released Wednesday.