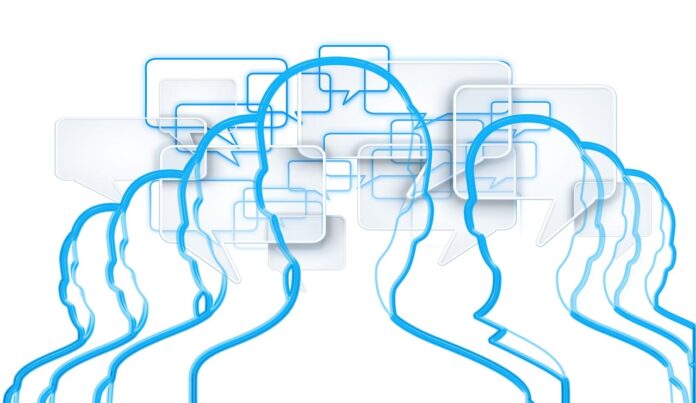 On December 16, a total of 455 social media accounts facilitating the illegal immigration from Belarus to Europe were targeted as a result of a large-scale referral action.

The referral action focused on the collection of online content promoting illegal immigration services from Belarus to Europe, such as social media accounts advertising the sale of counterfeit ID documents, passports, visas or illegal transportation services. These accounts have been referred to the Online Service Providers with the request to review them against the terms of service.

The new Belarusian migratory route is heavily promoted to migrants on social media and instant messaging applications, which represents a significant pull factor. The misuse of these online platforms by facilitators has led to a large increase of departures and irregular border crossings.

The organization of this referral action has taken place in the context of the wider support that Europol is providing to EU Member States in countering migrant smuggling from Belarus to the EU.