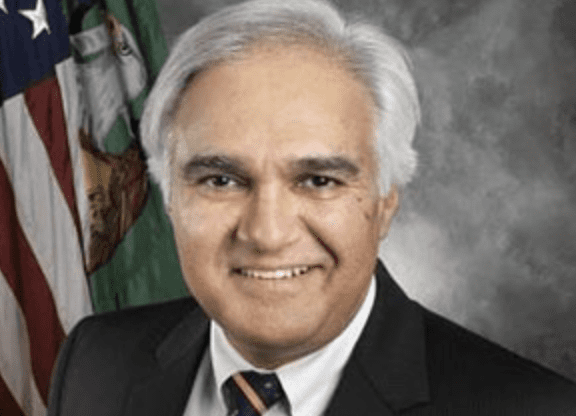 Sanjeev “Sonny” Bhagowalia, a veteran CIO at the state and federal levels, has been named to the permanent role as chief information officer and assistant commissioner of the Office of Information and Technology at U.S. Customs and Border Protection.

CIO and Assistant Commissioner of the Office of Information and Technology (OIT) Phil Landfried retired on June 3o. Bhagowalia, the deputy assistant commissioner and deputy CIO, took over as acting CIO.

Bhagowalia has been at CBP for nearly three years. Before a short stint as senior advisor on technology and cybersecurity at the Bureau of the Fiscal Services, he served for three years as Treasury Department CIO and deputy assistant secretary for information systems.

From 2011 to 2014 Bhagowalia served as CIO for the state of Hawaii, also serving as the governor’s chief advisor on technology and cybersecurity in his last year there. He also served as CIO at the Interior Department and Bureau of Indian Affairs.

In his time at CBP, Bhagowalia has stressed how important it is for industry and government to work together to achieve the homeland community’s technology goals.

“I never forget whom we serve,” Bhagowalia told the Government Technology & Services Coalition’s CBP Day in 2018. “And I know you join me in that mission. Because that’s what drives us. All the rest of the stuff is just business. The mission is what makes it all real.”