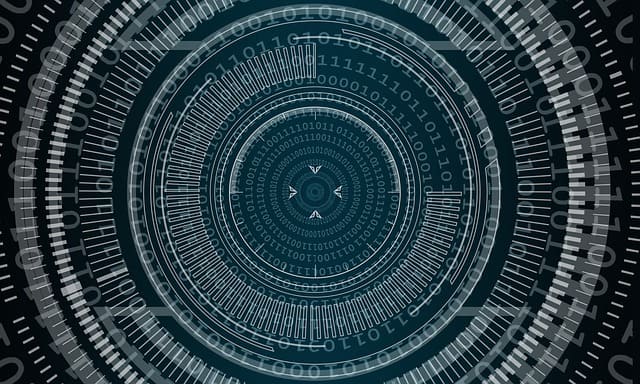 These three transitions are the first to come from SVIP, a program designed to connect DHS with startups and small businesses to seek innovative solutions for the most pressing threats facing the homeland security mission and to rapidly and effectively expand the range of technologies available to the Homeland Security Enterprise. DHS S&T launched the program in December 2015.

“By engaging with small businesses and startups, S&T has gained access to the previously inaccessible, cutting-edge innovations available in the commercial market,” said William N. Bryan, Senior Official Performing the Duties of the Under Secretary of Science and Technology. “Each of the companies transitioning technologies developed innovative solutions that address real and pressing challenges faced by DHS. They have put in hard work, and S&T is proud to announce these successful transitions.”

Tamr was one of CBP’s “charter class” of initial companies under SVIP and was the first SVIP project to transition to CBP use.

Tamr’s capability lives within the core GTAS application and helps users sort through data that appears to be the same, but are, in fact, different—a common challenge in the dynamic travel environment. In addition to the integrated code, Tamr also offers a free GTAS-specific license for additional functionality and a customization feature as an optional payable service. These additional offerings are available in the commercial marketplace, making Tamr the first SVIP portfolio company to commercialize their work.

Another member of the charter class, Echodyne was first awarded by SVIP in December 2016. Echodyne Corp. created the Metamaterial Electronically Scanning Array (MESA) radar system. This system uses metamaterials—engineered, artificial materials with properties not found in nature—to build a new architecture for an all-electronic scanning radar system. The use of metamaterials means MESA has significantly lower cost, size, weight and power-usage than other radar systems.

The compact, lightweight MESA radar units have the potential for multiple applications in a variety of border security scenarios. CBP procured a pilot quantity of MESA radar units and intends to test their efficacy in two programs and evaluate them for the ability to improve border situational awareness.

In addition to this testing, Echodyne’s solution is currently being used as the primary detection and cueing component on autonomous surveillance towers currently deployed in the San Diego Sector. These towers are being piloted with the potential of incorporation into border surveillance programs.

Following additional testing, CBP has considered procuring additional radar units over the next three years. Echodyne’s work could directly support both land and maritime enforcement systems, a transition made possible through the partnership between CBP and SVIP.

DataRobot was originally awarded in September of 2017 and is the youngest of the SVIP projects to transition. This year, CBP procured pilot licenses of DataRobot’s capability for the GTAS. DataRobot applied automated machine learning (AML) to GTAS to expedite the development of predictive models.

Currently, the time required to develop predictive models places those models at risk of being outdated before they are completed. By applying AML to this development process, DataRobot is able to produce models faster and more accurately.

DataRobot’s technology is now being used to help CBP conduct the counter-narcotics mission, identify ways to improve the facilitation of lawful trade and travel, and develop and test synthetics datasets to further spur CBP innovation.

Melissa Oh, SVIP Managing Director, said these transitions are proof of the power of collaboration between DHS and startups and between SVIP and operational components like CBP. “With dozens more companies currently in the program, we can expect more transitions in 2019.”