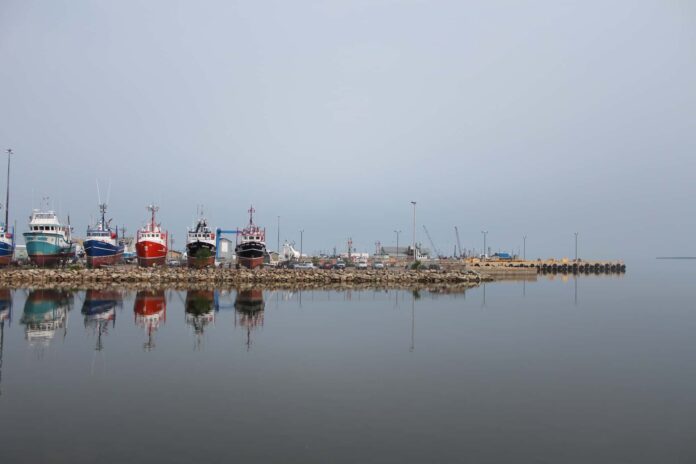 The Canadian government is investigating reports that U.S. Border Patrol agents intercepted fishing vessels off the coast of Maine while searching for undocumented immigrants.

The Canadian Free Press reported that in June U.S. agents stopped at least 10 fishing vessels in waters near Machias Seal Island claimed by both countries, causing a centuries-old territorial dispute to resurface. The maritime region in dispute is known by local citizens as the Grey Zone, where people from both nations come to fish and farm lobsters.

Stephen Kelly, a Duke University research scholar and a former U.S. diplomat to Canada, told The Star that neither country officially accepts that a Grey Zone exists, which has spurred tensions as lobster farming has become more competitive in the past several decades.

Lawrence Cook, chairman of the advisory board for Lobster Fishing Area 38, told The Star newspaper that U.S. agents boarded the Canadian vessels to question the fishermen about possible undocumented immigrants.

“There’s been a bit of a misunderstanding there somewhere,” Cook told The Star. “They’re in international waters, so Border Patrol shouldn’t be boarding Canadian vessels.”

Kelly told The Star it is unlikely that U.S. agents boarded the vessels looking for undocumented immigrants, adding that the Gulf of Maine is not a major route for individuals attempting to enter the U.S. He said drug smuggling is a more common issue off the northeastern coastline.

He added that it’s uncommon for Border Patrol agents to be in the area, which is usually patrolled by the U.S. Coast Guard.

A spokeswoman for U.S. Customs and Border Protection (CBP) confirmed the encounters to NBC News, saying the encounters were routine checks and that the agents did not board the fishing vessels, but instead adjoined the vessels to ask questions.

“U.S. Border Patrol was conducting regular patrol [operations] to enforce immigration laws and other violations of federal law that they may encounter in the course of their duties,” the spokeswoman told NBC News. “…Border Patrol does not board Canadian Vessels in the Grey Zone without consent or probable cause and only conduct interviews as a vessel runs parallel to it, bow to stern.”

About 100,000 of the United States’ 11.1 million unauthorized immigrants in 2014 came from Canada, according to a 2014 analysis by Pew Research Center.

Global Affairs Canada said in a statement that “these incidents that occurred in Canadian waters” are under investigation.

Read more at NBC News and The Star