Third Colombian National Extradited for Encouraging and Inducing Aliens to Come to U.S. 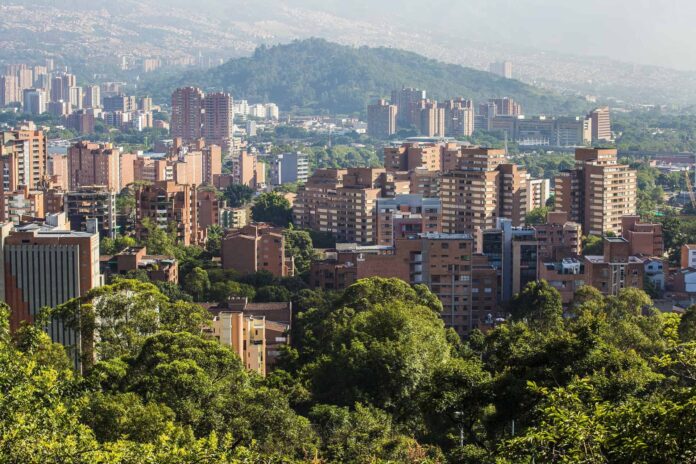 Fredis Valencia Palacios, 29, is charged along with three others in a Jan. 6 indictment with one count of conspiracy to encourage and induce aliens to come to the Unites States as well as three counts of encouraging and inducing aliens to come to the United States. Palacios had his initial court appearance earlier today and has a detention hearing on May 15 at 10 a.m. ET before U.S. Magistrate Judge Alicia M. Otazo-Reyes.

Colombian nationals Carlos Emilio Ibarguen Palacios, 26, and Jhoan Stiven Carreazo Asprilla, 23, were previously extradited to the Southern District of Florida on Nov. 8, 2017 and Jan. 18., respectively.  According to allegations in the indictment, from as early as November 2014, Valencia Palacios and other co-conspirators organized and arranged the unlawful smuggling of illegal aliens to the United States. The indictment alleges that in at least one instance, the defendant’s conduct resulted in the death of two individuals.