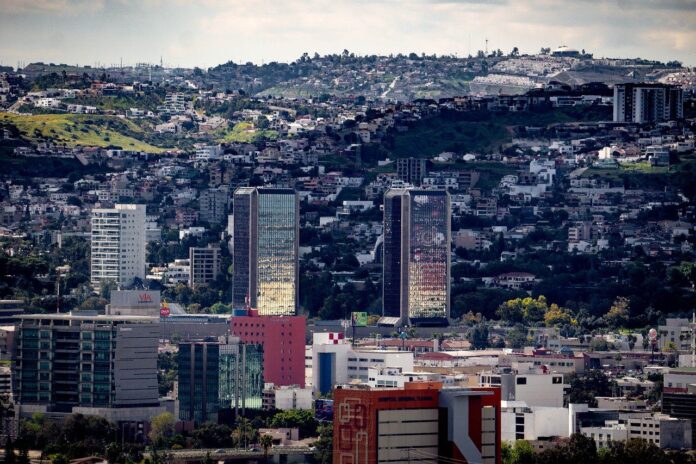 On January 4, 2021, former Secretary of State Pompeo convened an independent Accountability Review Board (ARB) to review the facts and circumstance surrounding the murder of Mr. Edgar Flores Santos, a U.S. Department of Agriculture Animal and Plant Health Inspection Service (USDA/APHIS) Locally Employed (LE) Staff member in Tijuana, Mexico that occurred on September 30, 2020.  The body was discovered on October 1, 2020. The Tijuana ARB, as well as local and American law enforcement officials, concluded this unfortunate incident was a case of Mr. Flores being in the wrong place at the wrong time.

The ARB’s mandate was to determine the extent to which the incident was security related; whether security systems and procedures were adequate; whether those systems and procedures were properly implemented; the impact of intelligence and information availability; and other factors and circumstances which may be relevant to appropriate security management of U.S. missions abroad.

The ARB first met on February 23, 2021.  Former Ambassador George M. Staples served as Chair of the Board.  Board members included Ambassador Janice Jacobs, former USAID Mission Director Dirk Dijkerman, former Diplomatic Security Service Special Agents John Eustace, and Kimber Davidson.  On April 23, 2021, the Board submitted a report of its findings and recommendations to Secretary of State Blinken.  The Department of State appreciates the judgment and insight contained in the report and is grateful for the service of the Board.  Pursuant to law, the Secretary submitted a report to Congress on July 22, 2021, outlining the ARB’s recommendations and actions taken in response.

The United States Department of State, the USDA APHIS operations, and many other U.S. government agencies have a broad presence and role in Mexico.  The United States is Mexico’s largest agricultural trading partner and the growing agricultural ties between the United States and Mexico have created a vital role for the USDA’s APHIS in ensuring that existing trade between the two economies flows smoothly.  In particular, APHIS provides critical safeguarding of U.S. agriculture, helping to prevent the spread of animal and plant pests and diseases.

Advancing U.S. foreign policy objectives inherently involves diverse types of risk, and the Department recognizes that taking considered risks is often essential to achieving U.S. government objectives abroad.  Working in dangerous locations such as Mexico’s northern border area is critical to maintaining the safety, security, prosperity, and welfare of Americans.  The work accomplished by Mr. Flores and his USDA APHIS colleagues is vital to the agricultural security of the United States; the Department of State is grateful for their service.

In the Tijuana operating environment, the Board found that the Department’s security systems and procedures were overall adequate and properly implemented, though the Board identified a few challenges in communication and information sharing that were immediately rectified following this incident.  Moreover, the Board did not find any U.S. government employee engaged in misconduct or perform unsatisfactorily in a way that contributed to this incident.

The ARB issued 11 recommendations that focus on security systems and procedures and security management.

Security Systems and Procedures:  The ARB found that by all accounts, Mexican law enforcement and U.S. law enforcement agencies at the embassy responded quickly to the incident and shared available information and assisted the Regional Security Officer (RSO) in response to this incident.  However, the Board recommended that APHIS and the RSO take steps to ensure closer monitoring of security-related incidents, information sharing and integration of that intelligence into APHIS’s operational decisions.  The Department of State in coordination with USDA/APHIS will review policies and procedures to strengthen the security of APHIS personnel overseas.  U.S. Embassy Mexico City and all posts with an APHIS presence in their district will engage in robust publicity efforts to raise public awareness about what APHIS does, how it works, and how the work benefits Mexico.

Security Management:  The Board also made several recommendations that USDA and State will take to improve the safety of field inspectors related to their roles and responsibilities; program requirements considering threats and vulnerabilities; and enrolling USDA/APHIS locally employed staff in the Department of State’s worldwide standardized emergency notification system.

Illuminating the Future of Cybersecurity: Women from Across the Nation Visit NSA for First-of-Its-Kind Event

Illuminating the Future of Cybersecurity: Women from Across the Nation Visit NSA for First-of-Its-Kind Event

AI May Come to the Rescue of Future Firefighters