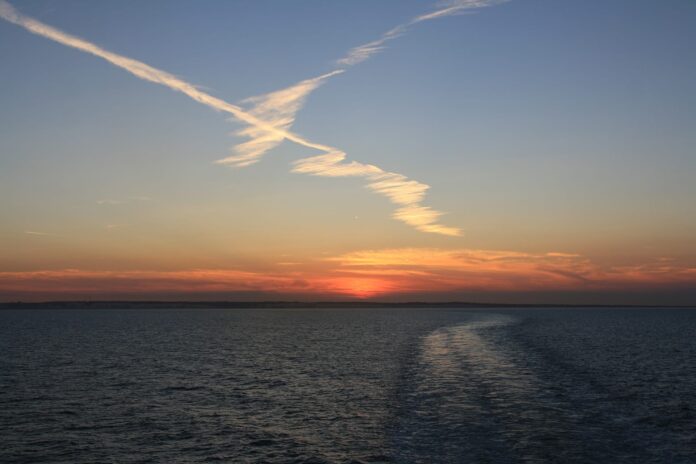 Two children are among four migrants who died after a boat sank as they tried to reach the U.K.

French authorities said the children were aged five and eight, and the death toll could rise amid continued search operations.

It is believed to be the worst disaster in the English Channel in recent years, following the discovery of several drowned asylum seekers on beaches.