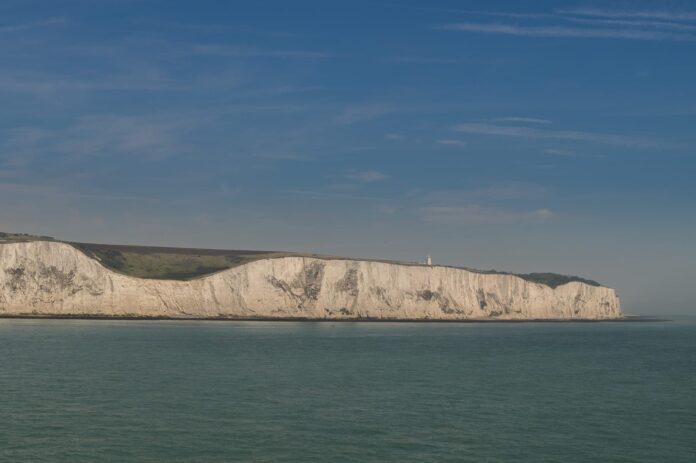 Nearly 600 migrants crossed the Channel on the same day a man died making the journey, the U.K. government has confirmed.

The Home Office said U.K. authorities dealt with 592 people on August 12 – the highest figure for a single day. French authorities reported more than 160 rescues the same day after several boats got into difficulty.

Prosecutors in France have begun a manslaughter investigation into the death of the Eritrean man after he was winched from the sea.