U.K. Could Use Nets to Stop Migrant Boats 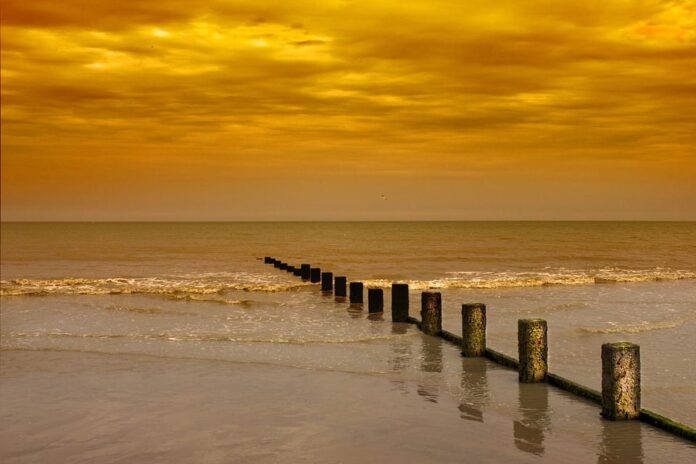 The U.K. is preparing to use nets to “disable” dinghies carrying migrants across the Channel, the new official responsible for preventing crossings has signalled.

Propeller boats would be rendered inoperable before taking migrants aboard British vessels and transporting them back across to France, in the third part of a four-stage plan aimed at stemming illegal migration across the channel.

Dan O’Mahoney, who was appointed clandestine Channel threat commander by Home Secretary Priti Patel in August, set out his plan to tackle illegal migration in an interview with The Telegraph on October 11. Mahoney said the tactic is one of many “which we may deploy over the next few months,” as the U.K. border authorities work to stop illegal migrants from reaching Britain.