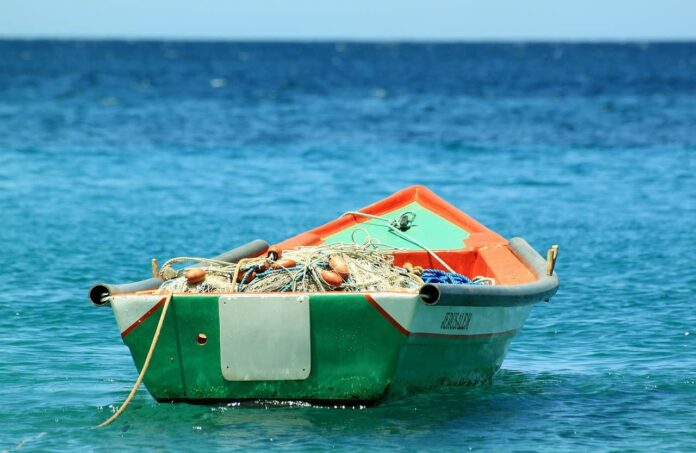 British Home Secretary Sajid Javid spoke with French Interior Minister Christophe Castaner on 7 June to discuss the two countries’ ongoing efforts to tackle illegal migration via small boats leaving France seeking to get to the U.K. Both ministers agreed to continue to explore options to reinforce the efforts already being made.

Minister Castaner suggested to look at ways to enhance the aerial surveillance already being undertaken by helicopter and by drone along the French coastline, potentially with additional use of drones at night to assess its impact on numbers being stopped from crossing the channel.

Minister Castaner confirmed that in addition to looking at surveillance, he was ensuring mobilisation of additional coastal patrols.

The two ministers agreed that their teams should continue to discuss methods to disrupt and return migrants seeking to enter the U.K. illegally via dangerous small boat crossings.

The conversation builds further on work already underway to tackle the issue of small boat crossings. This includes agreeing a Joint Action Plan in January 2019, as well as working closely with France to return more migrants who have entered the U.K. by small boat.

Since January, over 35 people who entered the U.K. illegally on small boats have been returned to Europe. Additionally, since April 2018, Immigration Enforcement have disrupted 57 organized crime groups involved in people smuggling.

In May, 140 migrants were found trying to cross the channel. Then, on June 1, U.K. Border Force agents intercepted dozens of migrants off the coast of Kent as they attempted to cross the English Channel into Britain. Authorities said some 74 people, including several children, were found on eight vessels.

It is a growing concern, with numbers increasing each month, illustrating not just a border security issue, but a rising surge in human trafficking activity.