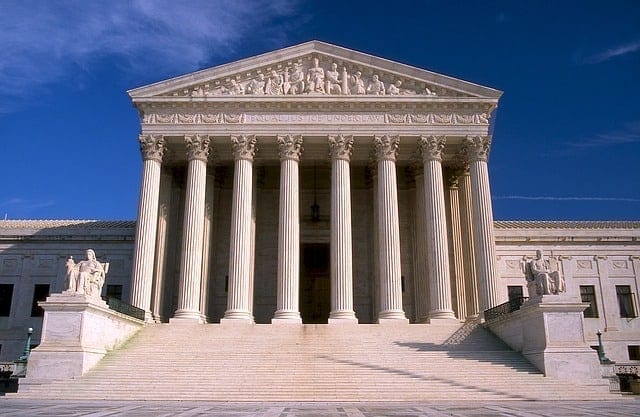 The U.S. Supreme Court on Tuesday barred a lawsuit against a Border Patrol agent for fatally shooting a 15-year-old Mexican boy on Mexican soil from across the border in Texas, refusing to open the door for foreign nationals to pursue civil rights cases in American courts in such incidents.

With its conservative justices in the majority and its liberal justices dissenting, the court voted 5-4 to uphold a lower court’s dismissal of the lawsuit against the agent, Jesus Mesa, who was standing on the U.S. side of the border when he shot Sergio Adrian Hernandez Guereca in the face in 2010.