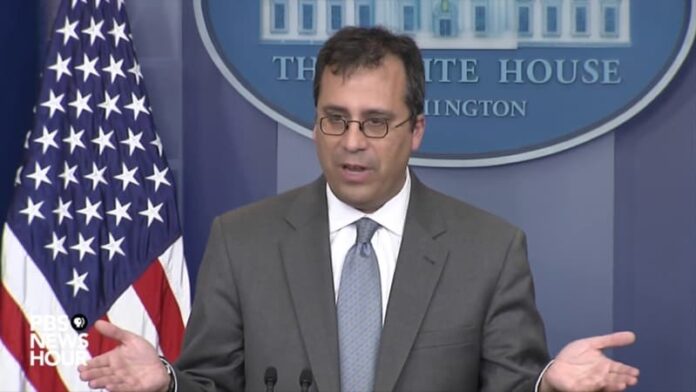 USCIS has outlined its plans to strengthen the integrity of its H1-B program, in a letter to Senate Judiciary Committee Chairman Chuck Grassley (R-Iowa).

The H1-B visa program allows skilled foreign nationals or international students to work in the U.S. USCIS is reviewing its H1-B processes as part of its implementation of the “Buy American, Hire American” executive order introduced last year.

The letter from USCIS Director Francis Cissna states that H1-B guidance has been updated to make it clear that employers must provide itineraries if H1-B applicants are to work at more than one location, and they must be prepared to provide detailed documentation about employment or assignment of such workers.

Cissna goes on to state that employers must ensure such applicants have specific and non-speculative qualifying assignments in a specialist field for the entire period of the H1-B visa. He also specifies that USCIS may limit the time period for the length of time that such an assignment exists.

Other measures outlined in the letter include dedicated email addresses to make it easier for the public to report fraud and abuse, and targeted employer site visits. USCIS is also expanding its site visit program to include L1-B petitions.

The letter also details plans to prevent the spouses of H-1B visa holders from working, although this is still subject to public feedback.

Cissna also states that USCIS is working on two proposed regulations to improve the H1-B program. The first is to establish an electronic registration program for nonimmigrant H1-B applications. The second is to revise the definition of speciality occupation “to focus on obtaining the best and the brightest foreign nationals.”

The new proposals have met with some criticism, though, with Forbes suggesting it will make it more difficult for the U.S. to attract the most sought-after science and engineering graduates.