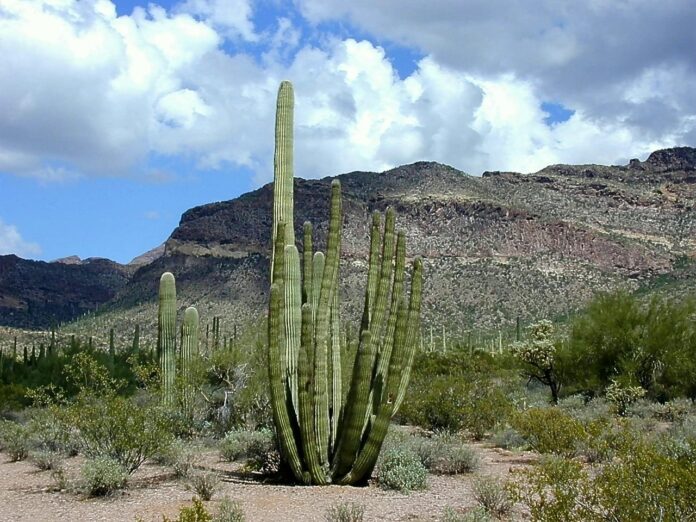 Dahl told news site Earther that the construction crews were knocking down desert plants and collecting them into piles when he visited the park last week.

The Army Corps of Engineers released a video last month saying that the saguaros and other types of cacti were being relocated to another area considered part of their natural habitat.