The ocean sequesters the vast majority of the excess energy trapped in the Earth's system by greenhouse gases and other factors. 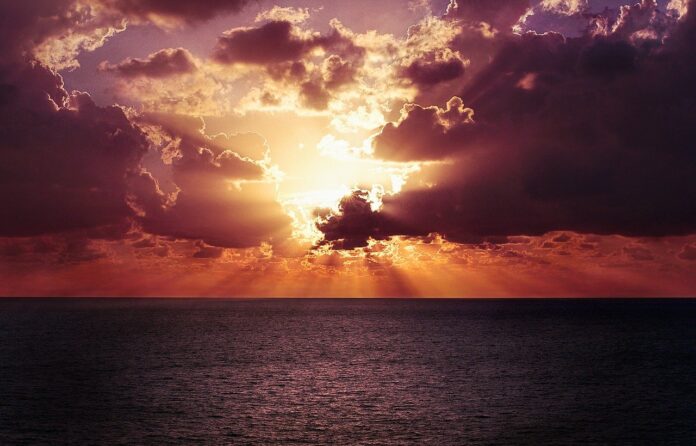 The international annual review of the world’s climate, led by scientists from NOAA’s National Centers for Environmental Information and published by the Bulletin of the American Meteorological Society (AMS), is based on contributions from more than 530 scientists in over 60 countries. It provides the most comprehensive update on Earth’s climate indicators, notable weather events and other data collected by environmental monitoring stations and instruments located on land, water, ice and in space.

“The data presented in this report are clear — we continue to see more compelling scientific evidence that climate change has global impacts and shows no sign of slowing,” said NOAA Administrator Rick Spinrad, Ph.D. “With many communities hit with 1,000-year floods, exceptional drought and historic heat this year, it shows that the climate crisis is not a future threat but something we must address today as we work to build a Climate-Ready Nation — and world — that is resilient to climate-driven extremes.”

“The 2021 AMS State of the Climate provides the latest synthesis of scientific understanding of the climate system and the impact people are having on it,” said AMS Associate Executive Director Paul Higgins. “If we take it seriously and use it wisely, it can help us thrive on a planet that is increasingly small in comparison to the impact of our activities.”

Notable findings from the international report include:

The State of the Climate report is a peer-reviewed series published annually as a special supplement to the Bulletin of the American Meteorological Society. The journal makes the full report openly available online. NCEI’s high-level overview report is also available online.