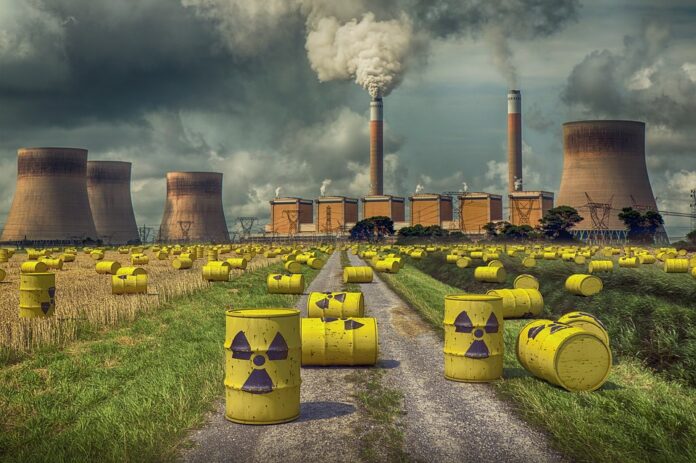 The Department of Energy’s (DOE) Office of Environmental Management (EM) is responsible for the cleanup of hazardous and radioactive waste at sites and facilities that have been contaminated from decades of nuclear weapons production and nuclear energy research. A Government Accountability Office (GAO) review has found that several cleanup projects have experienced cost overruns and schedule delays.

According to EM data, there were 23 active capital asset projects as of December 2020, 15 of which GAO selected for its review. The 15 capital asset projects are located at seven sites and had total project costs ranging from $127 million to $16.8 billion. These projects include a variety of cleanup activities, ranging from constructing the Waste Treatment Plant at the Hanford, WA, site to demolishing a contaminated building at Portsmouth, OH.

According to GAO’s review of the 15 capital asset projects and 11 operations activities, GAO had five summary observations including the following:

For the projects GAO selected, 13 of the 15 had progressed far enough to have established cost and schedule baselines. GAO found that nine of the 13 projects are expected to be completed within initial baseline estimates. However, the other four are expected to exceed estimates, including two projects at the Hanford Site.

Officials for three of the projects cited staffing capacity as a contributing factor to cost and schedule overruns.

EM had not always updated its cost and schedule estimates for operations activities. However, EM now requires that such estimates be updated annually; officials stated they are now working on these updates.

An earlier GAO report found that frequent turnover among leadership at EM has slowed cleanup and made it harder to achieve its complex, long-term mission. For example, average service in the top leader role is less than two years. GAO therefore recommends that Congress consider a term appointment (with a specific term length set in statute) for the top leader position.