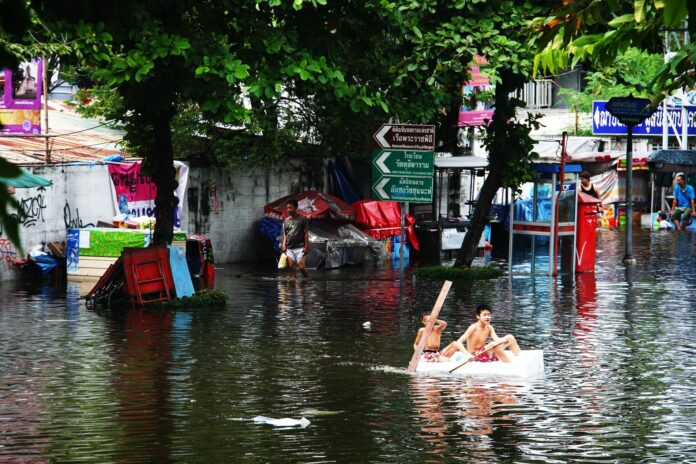 The U.S. Agency for International Development (USAID) provided at least $810 million from FY 2014-2018 for projects that directly and indirectly help countries adapt to climate change.

A new report from the Government Accountability Office (GAO) says however that USAID has not consistently reported funding data on indirect efforts.

The watchdog’s review found that USAID did not consistently report all funding data for activities that indirectly addressed climate adaptation, which does not align with expectations in foreign assistance guidance and internal controls standards. USAID’s direct adaptation assistance had the primary program goal of enhancing resilience and reducing vulnerability. For example, in the Philippines, a USAID activity assisted communities in preparing for extreme weather events by developing maps of potential hazards to aid in evacuation planning.

USAID attributed funding that indirectly addresses climate adaptation assistance (i.e., indirect funding) from programs with other goals such as agriculture, where priorities include supporting food production and distribution. For example, in Guatemala, a USAID agricultural activity worked with farmers to transition to crops with greater economic benefits that are also drought tolerant. However, GAO found that not all missions with indirect adaptation assistance reported these funding data and reporting has varied, in part, because the agency has not clearly communicated the expectation to do so.

GAO recommends that USAID communicate to its missions and bureaus that they are expected to report all data on funding that indirectly addresses climate adaptation. USAID agreed with the recommendation and aims to implement this by July 31 2020.

Share
Facebook
Twitter
Linkedin
Email
Previous articleDOT Announces Over $273 Million in Safety and Infrastructure Grants to 184 Airports in 41 States and Six Territories
Next articleOIG: DHS FOIA Response Times are ‘Better Than Average’ but Delays Over Complex Requests Must Improve