Why the U.S. Needs to Restructure its National Security Strategy 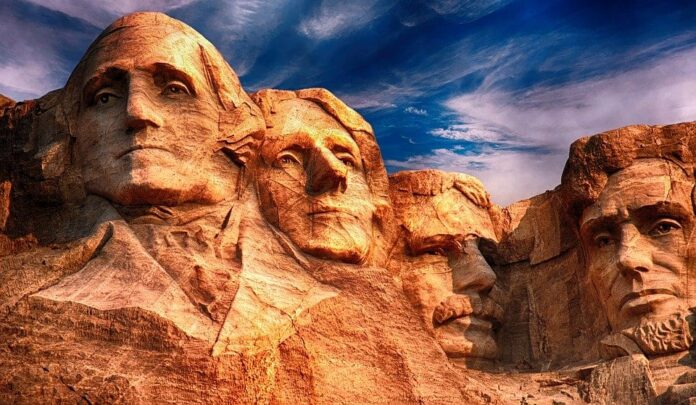 The COVID-19 pandemic is rapidly reshaping global economic, security and diplomatic conditions. In only a few months, we found ourselves in a new normal because a virus transferred from an animal to a person and subsequently spread worldwide. This crisis originating from nature has killed half a million people, halted the global economy and intensified tensions between Washington and Beijing. This is the latest, but not the last, society-altering impact nature will have on geopolitics. If the United States does not take bold action now, the obituary of American global leadership will be penned in parallel with the one for the planet.

2020 was due to be the “super year” for nature, when governments were expected to announce new, bold goals and establish action plans to protect wildlife, ocean health and the climate. The super year was postponed, but the pandemic’s origin highlights the consequences of deprioritizing environmental issues such as conservation management and international wildlife crime. This is particularly true for the United States, which has experienced the most deaths and infections, a staggering number of lost jobs and trillions in increased national debt. This puts the United States at a critical crossroads, and we must move quickly to respond to the growing geopolitical threats stemming from poorly managed wildlife, rapidly declining ocean health and a warming climate.

Consider the accelerating decline of the world’s fish stocks due to rampant industrial overfishing in the last few decades. Today, 90 percent of global fish stocks are fully exploited, overexploited or depleted, which threatens food and job security of approximately 3 billion people relying on fish for food and livelihood. Competition over this resource already drives armed conflict worldwide — similar to how oil, gas, water, spices, sugar, opium and even elephant tusks have been among the root causes of conflict and terrorism financing. Researchers found between World War II and the collapse of the Soviet Union, a quarter of all militarized disputes were fought over fisheries, and data from the last four decades found conflict over illegal fishing practices is on the rise, especially in Asia.

Read more at the Morning Consult