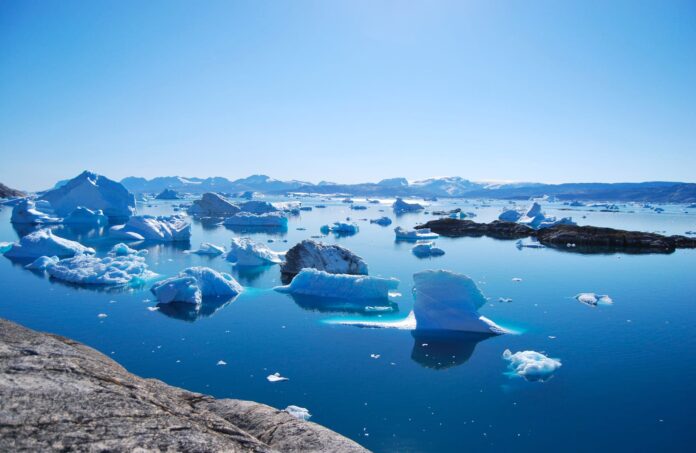 The left-leaning government of Greenland has decided to suspend all oil exploration off the world’s largest island, calling it “a natural step” because the Arctic government “takes the climate crisis seriously.”

No oil has been found yet around Greenland, but officials there had seen potentially vast reserves as a way to help Greenlanders realize their long-held dream of independence from Denmark by cutting the annual subsidy of 3.4 billion kroner ($540 million) the Danish territory receives.

Global warming means that retreating ice could uncover potential oil and mineral resources which, if successfully tapped, could dramatically change the fortunes of the semi-autonomous territory of 57,000 people.