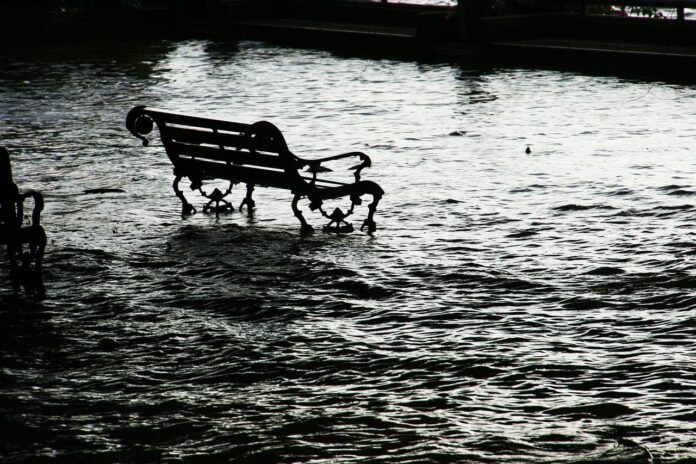 Rescue crews have been racing to find survivors of floods that have wreaked havoc across western Europe, killing more than 150 people.