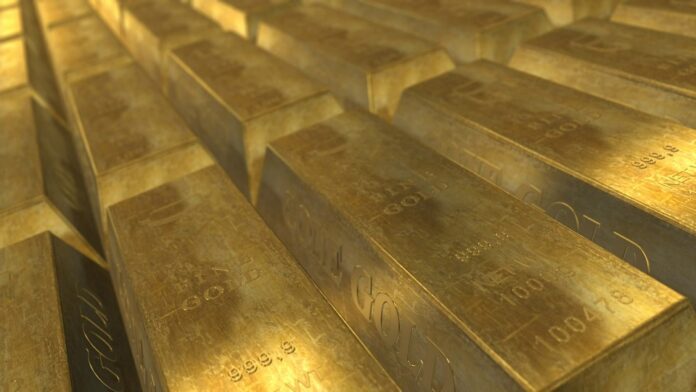 Gold prices have again risen to multi-year highs in recent months, with the asset seen by many investors as a safe investment in relatively uncertain times. Illegal gold mining has likewise increased over the past decade. A 2016 assessment by INTERPOL and the United Nations Environment Program estimated illegal mining to account for up to $48 billion a year in criminal proceeds.

Latin America is especially affected by this crime area, experiencing one of the world’s largest illegal gold extraction rates, according to INTERPOL’s findings. Its analysis of illicit gold mining in Bolivia, Colombia, Ecuador, Panama and Peru – as well as the results of regular investigative support to Brazilian law enforcement – highlights how the increase in gold demand has acted as a ‘pull factor’ for criminals in the region, including organized crime groups also involved in human trafficking, human rights abuses and financial crimes.

The high involvement of sophisticated criminal networks in illegal gold mining and the transnational dimension of illegal mining and associated crimes also pose challenges for law enforcement, who sometimes lack the necessary resources to combat this crime threat effectively.

Under the banner of Project Mnya, the INTERPOL analysis was developed by a newly-formed team within the global policing body dedicated to providing analytical, investigative and operational support to member countries combating illegal gold mining.

Funded by the Norwegian Ministry of Climate and Environment, Project Mnya marks the first initiative launched by INTERPOL’s environmental security program on illegal mining and related crimes. The project has already led to the exchange of new intelligence from ongoing cases between law enforcement in the region and the establishment of national points of contact to facilitate work in this crime area.

Law enforcement in beneficiary countries confirmed interest in enhancing intelligence sharing at the regional and national level. The Attorney General’s Office in Colombia, for instance, reported having direct access to INTERPOL’s secure I-24/7 communications system, allowing for timely information exchange between investigators and the judiciary.

“In the context of COVID-19, illegal gold mining has been lining criminals’ pockets more than ever before, allowing crime groups to funnel money into other illicit activities while destroying the local environment,” said Cindy Buckley, Acting Assistant Director of INTERPOL’s Illicit Markets division.

“The supply chains for illegally-mined gold are transnational in scope, and INTERPOL has a crucial role to play in supporting member countries combating this crime,” Ms Buckley added.

Nearly half the illegal gold mining ‘hotspots’ identified through INTERPOL’s work with law enforcement in Project MNYA countries are located in cross-border areas, demonstrating the importance of international police cooperation in countering criminality.

Multiple law enforcement agencies are also responsible for enforcing and investigating illegal mining in each country, meaning that national inter-agency cooperation and coordination is just as crucial.