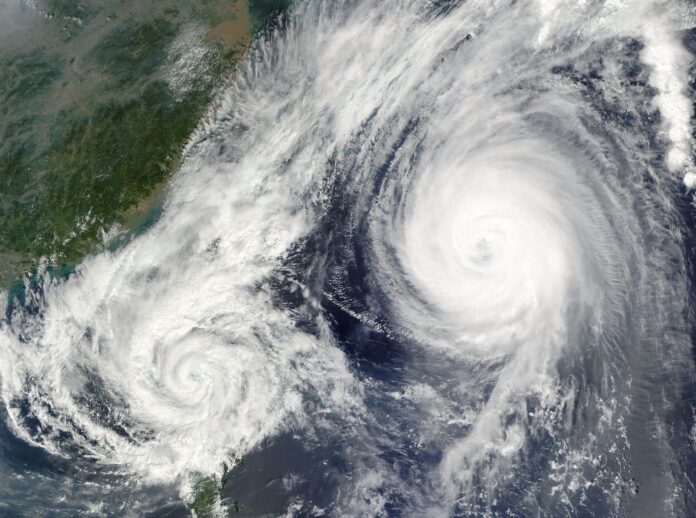 A La Nina climate pattern has developed and is likely to persist through the winter, according to an advisory issued today by NOAA’s Climate Prediction Center.

“La Nina can contribute to an increase in Atlantic hurricane activity by weakening the wind shear over the Caribbean Sea and tropical Atlantic Basin, which enables storms to develop and intensify,” said Mike Halpert, deputy director of NOAA’s Climate Prediction Center. “The potential for La Nina development was factored into our updated Atlantic hurricane season outlook issued in August.”

For the months ahead, scientists say there is a 75% chance that La Nina will be in place from December 2020 through February 2021.

Share
Facebook
Twitter
Linkedin
Email
Previous articleSummer 2020 Ranked as One of the Hottest on Record for U.S.
Next articleHurricane Isaias Shows Why Storm Fire Safety Matters