The cumulative precipitation for the 20-month period was the lowest on record, dating back to 1895. 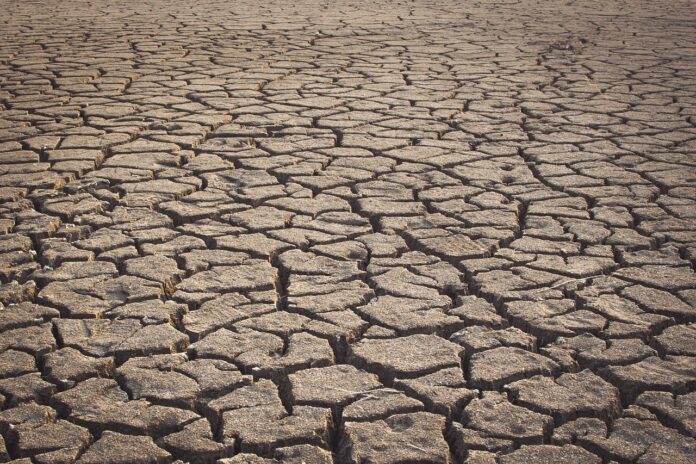 A new assessment from a NOAA-led task force has concluded that the unprecedented drought parching the U.S. Southwest since 2020 is not entirely natural. The team found that the record-low precipitation that kicked off the event could have been a fluke—just the rare bad luck of natural variability. But the drought would not have reached its current punishing intensity without the extremely high temperatures brought by human-caused global warming.

As part of their analysis, the team compared observations of precipitation and temperature across six southwestern states—Arizona, California, Colorado, Nevada, New Mexico, and Utah—for the 20-month period from January 2020 through August 2021. Many areas in the region experienced three successive “failed” wet seasons; the 2019-2020 winter wet season, the 2020 June–August North American monsoon, and the 2020-2021 winter wet season were all below average.

Although the 2021 summer monsoon was good—well above average in some places—it was not enough to counter the cumulative shortfalls of the preceding years. The cumulative precipitation for the 20-month period was the lowest on record, dating back to 1895. That left almost the entire western half of the contiguous United States in some level of drought at the end of August.