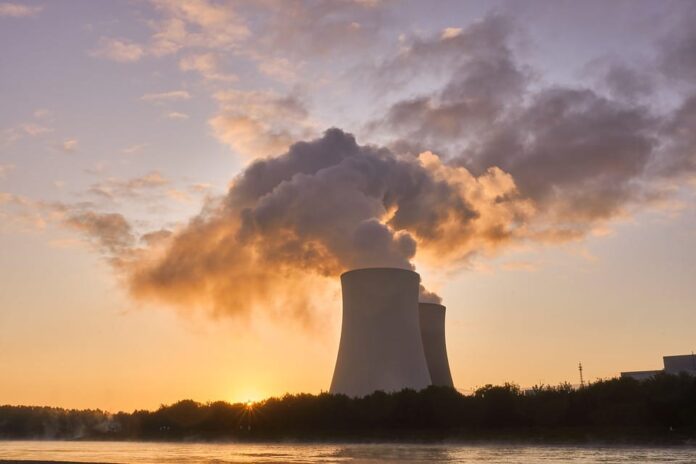 The far left and right in the United States have long presented the American people with a false choice: ignore climate change, or radically disrupt virtually every part of America’s economy and society to fight it. Neither of these approaches makes sense.

The right’s relentless and indefensible climate denial contributes to the already snowballing costs that fossil fuels impose on our economy and environment. In October 2019, The Brookings Institution’s Hamilton Project and the Stanford Institute for Economic Policy Research published a report on climate change which found that not only would a global temperature increase as large as 4°C be accompanied by a two percent GDP decrease, but that “the bottom fifth of counties [in the United States] ranked by economic vitality would experience the largest [economic] damages.”

These conclusions build on previous, more comprehensive studies, such as the Fourth National Climate Assessment—published in 2018 and representing the consensus views of 13 different government agencies—which stated that “climate change creates new risks and exacerbates existing vulnerabilities in communities across the United States, presenting growing challenges to human health and safety, quality of life, and the rate of economic growth.”

Read the rest of the story at the New Center here.