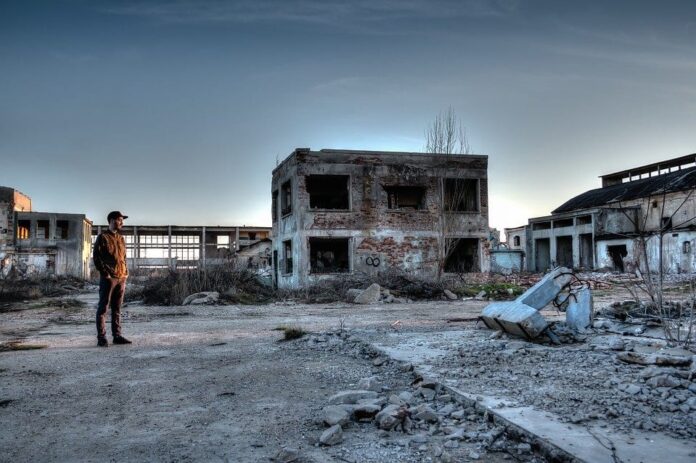 According to reports from the United Nations (UN), the lasting effects of nuclear testing will persist for centuries. UN Special Rapporteur on toxics, Baskut Tuncak, said that the Trinity tests in New Mexico on 16 July 1945, were the prelude to “two horrific explosions suffered by (the) innocent people of Japan”, during the Second World War. These explosions were followed by hundreds of nuclear bomb drops over communities in the Pacific as well as the subsequent disposal of radioactive waste.

Nuclear testing facilities are very difficult to contain, and testing on islands in the pacific has created a “legacy of contamination, illness and anguish.” In the Marshall Islands, a chain of volcanic islands in the central Pacific Ocean, between Hawaii and the Philippines, 67 nuclear detonations were detonated. According to Tuncak, the equivalent would be more than 1.5 “Hiroshima-sized explosions every day for 12 years.” The combination of the nuclear waste leftover from the explosions and the rising sea levels due to climate change concentrate the radioactivity into a “tomb”. Nuclear waste storage has also been linked to higher cancer rates and radioactive soil.

The effects of nuclear testing on small communities, and specifically indigenous communities will continue for hundreds of years. However, coupled with the impacts of climate change, situations can worsen, becoming deadly for anyone who lives near the radioactive area.

Read the full report at the United Nations

Kalyna White
Kalyna White is an Assistant Editor at HSToday for Climate Change Security and is the STEM Ambassador to the Board of Directors for Women in Homeland Security. She is the founder of LABUkraine, a non-profit organization that builds computer labs for orphans in Ukraine. Since 2011 she has worked with Women in Homeland Security to encourage middle and high school student to pursue STEM careers by organizing and supporting field trips to STEM missions throughout the homeland security enterprise. She is also President of the University of California, San Diego Pi Beta Phi chapter.