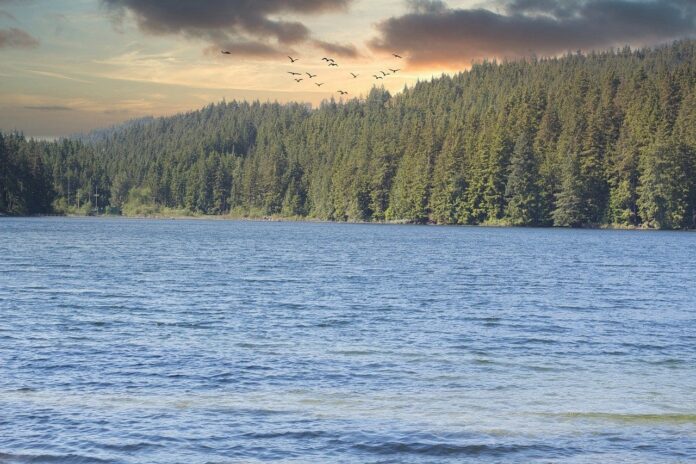 Police in Metro Vancouver say they’ve responded to more than 100 sudden deaths since an extreme heat wave took hold in the province, and the danger is expected to continue in the face of unrelenting heat still in the forecast over the next several days.

By Tuesday afternoon, Vancouver police said they had been called out to more than 65 sudden deaths since the temperature began spiking on Friday. Twenty of those deaths were reported on Tuesday before 1:45 p.m. PT — a typical day sees just three or four sudden deaths in the city.

“Vancouver has never experienced heat like this, and sadly dozens of people are dying because of it,” police spokesperson Sgt. Steve Addison said in a news release.